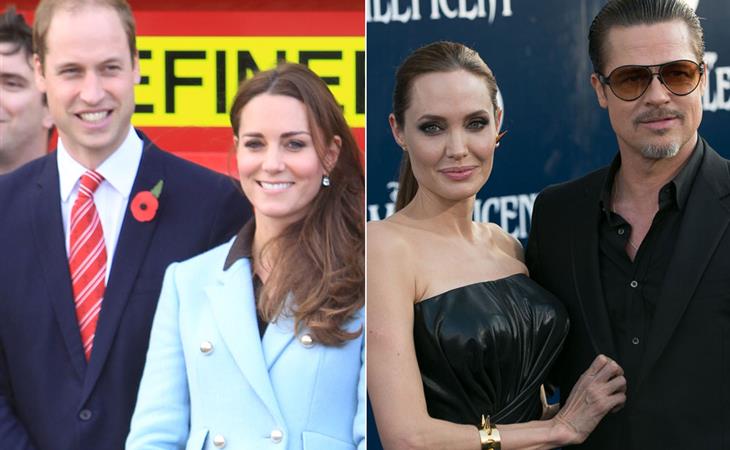 Angelina Jolie and Brad Pitt met with Prince William and Catherine on Friday at Kensington Palace. According to US Weekly, they all got on “splendidly”. And Big G was there too although we don’t know if he managed to rip Brad’s glasses off his face and give him a bloody nose.

Some shots of Brange arriving for the visit have appeared on social media:

A photo posted by Angelina Jolie & Brad Pitt (@brangielove) on

Apparently they talked about wildlife conservation. It’s their shared philanthropy and a safe enough subject for Kate, although she’d also be a great member to have on Jolie’s team to end sexual violence in conflict, advocating for rape victims around the world. But either the Palace doesn’t want the Princess discussing such matters, deeming it inappropriate for her position, or the Princess herself doesn’t want to be associated.

F-ck, why am I interrupting such exciting news with all this dark talk? Let’s get back to the fun: Brange and the Cambridges spent hours together and Brange came with a gift for the princess Charlotte and Will and Kate were supposedly “really excited” about the meeting and there must have been photos taken but, curiously, no official shots have been released. Who makes the decision on that, do you think? I can’t imagine the Brange would mind. 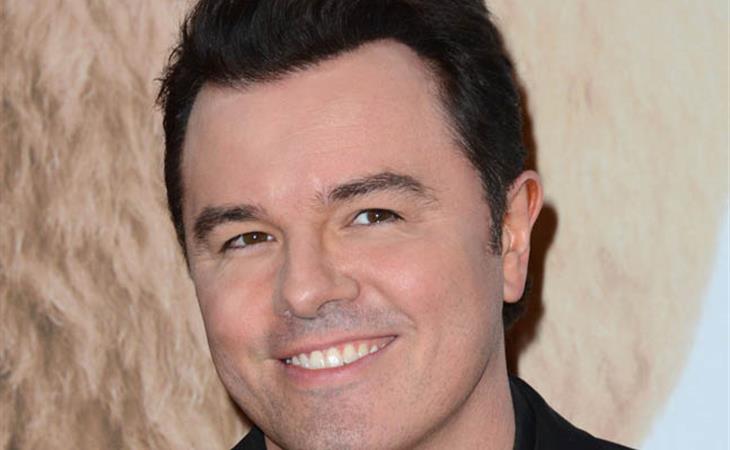 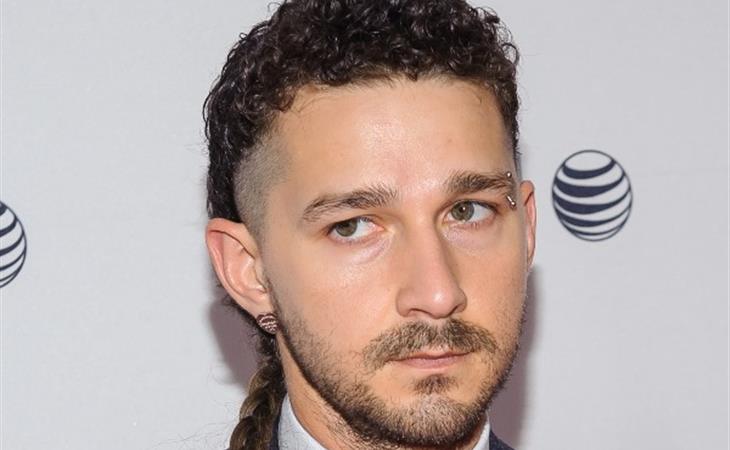