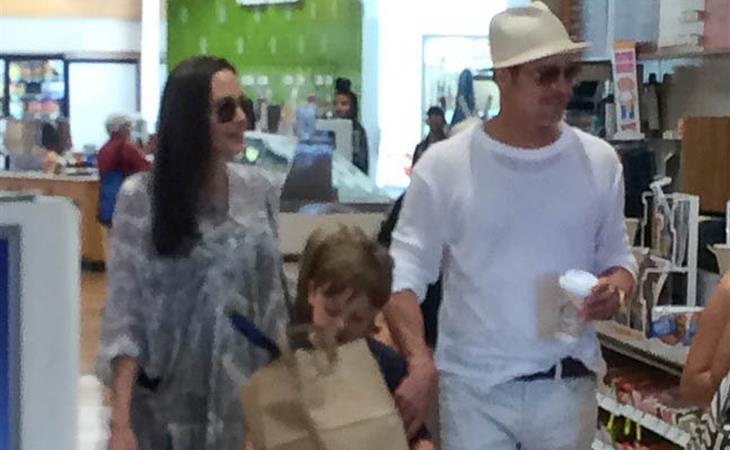 Angelina Jolie and Brad Pitt’s twins, Vivienne and Knox, turned 8 yesterday. If you recall, their birth was celebrated, back then, with a “19 page photo album” in PEOPLE sold for a reported $11 million or $14 million, depending on what reports you read: 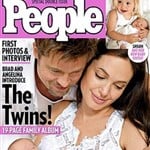 It was a record at the time. And I feel like that’s when it peaked. It doesn’t happen all that often anymore, partly because of Instagram and also, partly, because reality stars picked up on it and it became low classy to sell baby photos. This is another deep dive conversation that we don’t have to have today. Today we are looking at other photos of Brange, with the birthday twins, out for breakfast yesterday and then hitting the drug store for some essentials.

Is it a coincidence that Jennifer Aniston released her op-ed on the same day? I always love when I can post photos of one or the other at the same time. It’s been like this for 11 years. And it will never change. The difference in the two approaches? They’re all three of them in this game together. Angelina Jolie isn’t writing an op-ed in HuffPo whinging about how people scrutinise her body and speculate about her pregnancies. Or take pictures of her. Because to do so would be to ignore the part SHE plays in the ecosystem. 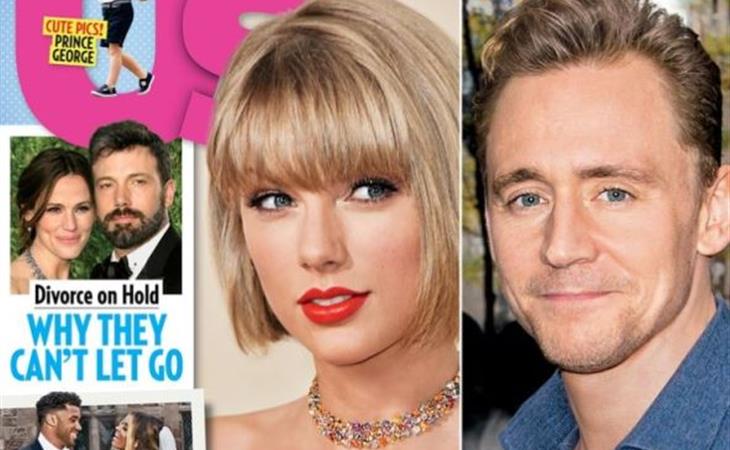