As discussed yesterday, bottom feeding rags sell more copies by selling Pitt strife…and they will continue to do so for the gullible Jolie-hating MiniVan Majority. But also as discussed yesterday, the Pitts are not splitting – confirmed today by their reps to Us Weekly. No doubt, Brad and Angelina have used and played the press in the past for their own purposes…this time may be no different. But given that their finances, their philanthropy, and of course their children are binding them together, expectations of an imminent break-up were clearly absurd.

Here they are two days ago, still on vacay in France, heading for somewhere else with the girls in their arms. You will note, Angelina is holding the Chosen One which will still likely do nothing to quell those ridiculous allegations that she hates her biological baby.

As for romantic discord, again the Pitts are committed. Though they may be suffering a bit from tabloid attacks, I continue to hear that their love is strong. There is however some word that professionally, Angelina might be in a bit of a spot. Filming on Wanted has been delayed, in part due to production issues, in part as a result of the Pitt travels. They are so far behind schedule though that other projects have been pushed back too…namely Angie’s next with Clint Eastwood directing. Word is, Clint is getting more frustrated every day. Clint doesn’t like to be kept waiting. Will keep you posted. 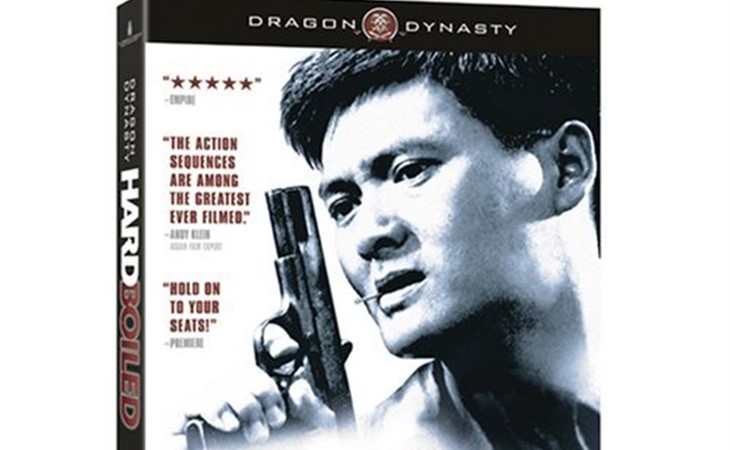