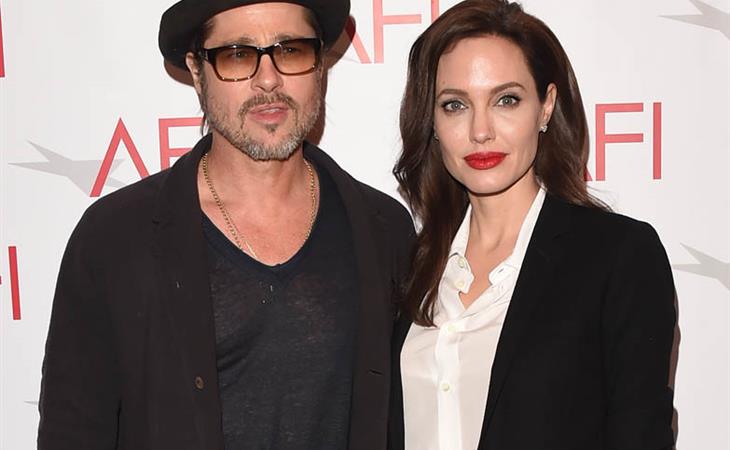 Brange gets a festival

We were hoping that Brange would be on the festival circuit with By The Sea. Then both Venice and TIFF announced their lineups and … no Brange.

Turns out the Jolie was saving it for AFI Fest.

AFI Fest announced today that By The Sea, written and directed by Angelina Jolie, starring Angelina Jolie, Brad Pitt, and Melanie Laurent, will be the opening night film. As we’ve seen in recent years, AFI Fest is becoming an award season player. Last year both Selma and American Sniper screened at AFI Fest, and A Most Violent Year opened the festival. 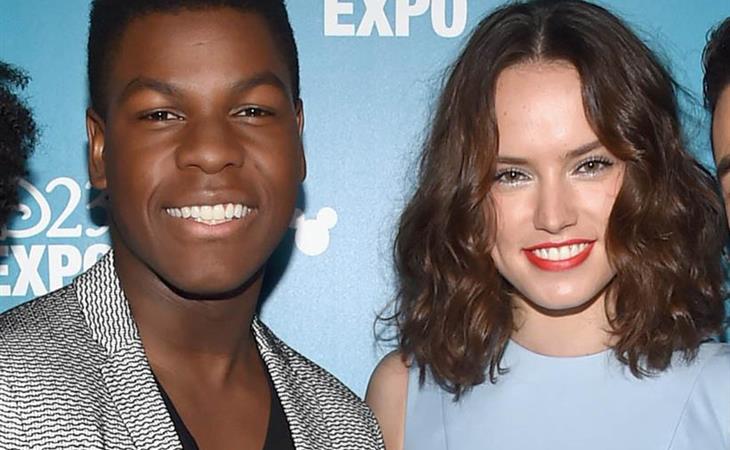 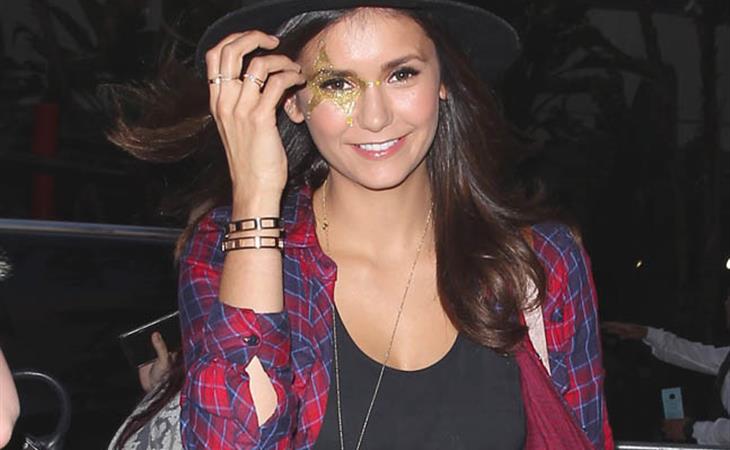