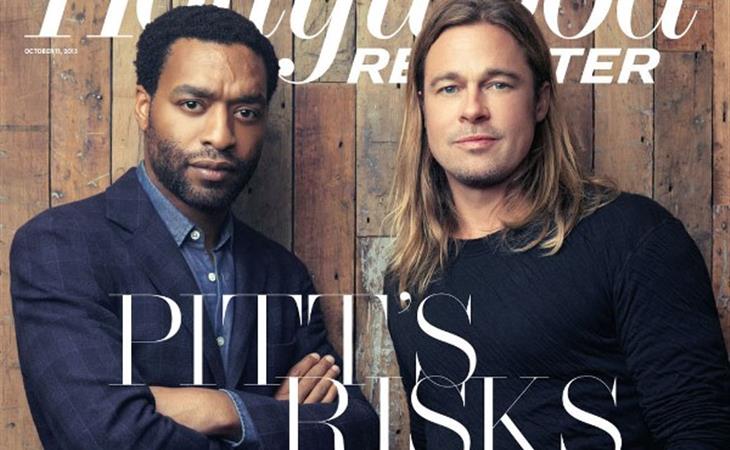 Game on f-ckers: Brad Pitt kicks off his campaign

12 Years A Slave opens (limited) in a couple of weeks. It’s coming off big, BIG buzz in Telluride and then at TIFF where it was almost unanimously declared the frontrunner for Oscar, already. And already a few films are getting the f-ck out of its way.

Still, there are several contenders that have time to build momentum, including David O Russell’s American Hustle and George Clooney’s Monuments Men so Brad Pitt’s starting early. How? He covers the new issue of The Hollywood Reporter with Chiwetel Ejiofor and while you can say it’s standard promotion to get people to see the film, the detail in the piece isn’t so much about the story of the slave than it is the struggle of the producer, with insider industry information about Brad’s commitment to both 12 Years A Slave and World War Z, and how this commitment demonstrates his importance in Hollywood as a champion for quality pictures. Sure, they want the moviegoer to read this article, but they’re really targeting the Oscar voter.

So this is the strategy then – Brad Pitt, the passionate producer with a heart, who works from the heart, and not a mention of everything else. What else? Well, there’s no Angelina here in this report. She’s not mentioned. That’s not the angle here. They’ll save that for later. They’ll save it for the award show circuit. They’ll save it for when they know exactly who the competition might be and how hard they’ll have to push. For now, the only Brad Pitt they want you to see and read about is the one who’s diligently, tenaciously powering his film.

“Game on, f-ckers” is what he said while supporting WWZ. But it could apply to Oscar too, non?

Click here to read the entire article – all 5 pages of it – about Brad Pitt “risks”. 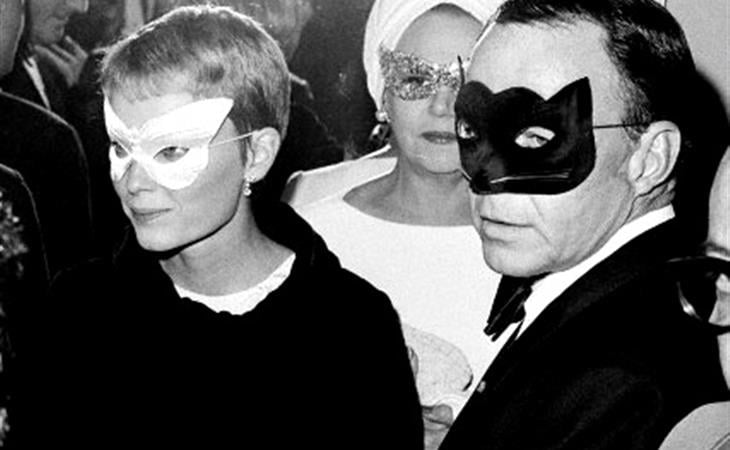 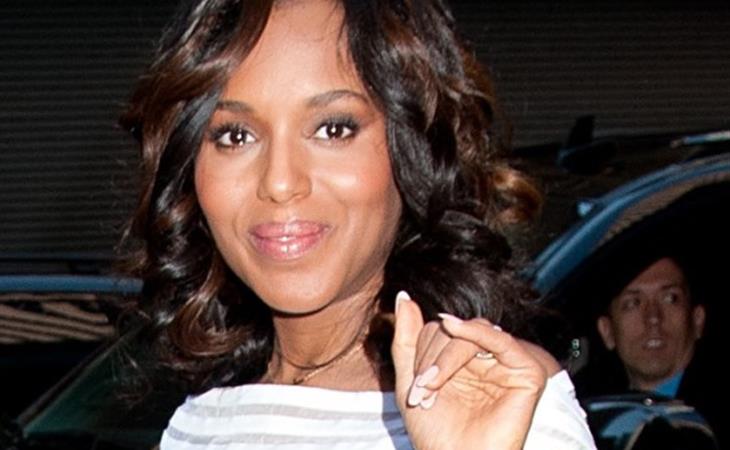