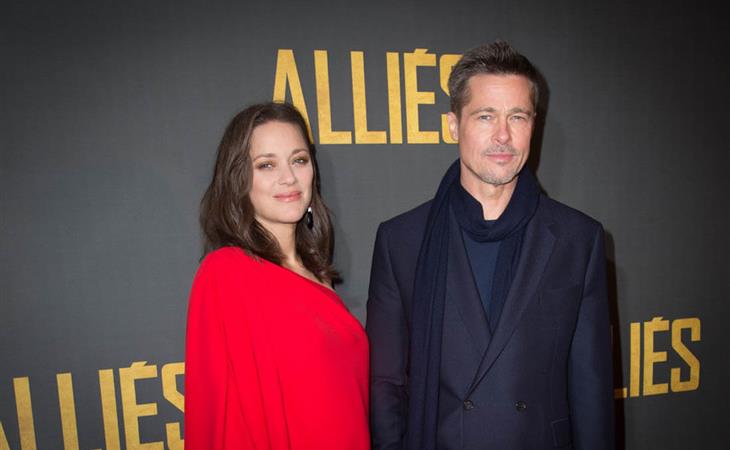 Last week, Brad Pitt promoted Allied in China, leaving Marion Cotillard to sell the film in the US and answer all the questions. This weekend they were both in Paris for the French premiere, where they spent time with fans and posed for pictures, safely protected from reporters. But what about critics? Allied opens on Wednesday and the reviews are now being posted. So far it’s been pretty mixed. The Telegraph gave it 4 stars, calling it a “swanky, sexy spy thriller” while the Guardian gave it only 2 stars, comparing the chemistry between Brad and Marion to “a cold wet teabag falling out of a mug that you have upended over the kitchen sink and don’t much feel like washing up”. Variety’s Owen Gleiberman appreciated Allied’s old-timeyness and said it felt like Steven Spielberg’s Bridge Of Spies but this is exactly what the Village Voice complained about in their review, describing Allied as “the kind of film you can send your parents or grandparents to the next time they complain that they don't make 'em like they used to”. My quick conclusion from these varying opinions: the MiniVan Majority will love this movie. They have their Brad back, now that he’s rid of the evil seductress. And he’s trying hard to look as good as he did in the Peak Brad days, circa 2002-ish? What are the chances we get some brand new Angelina photos just as Allied hits theatres? 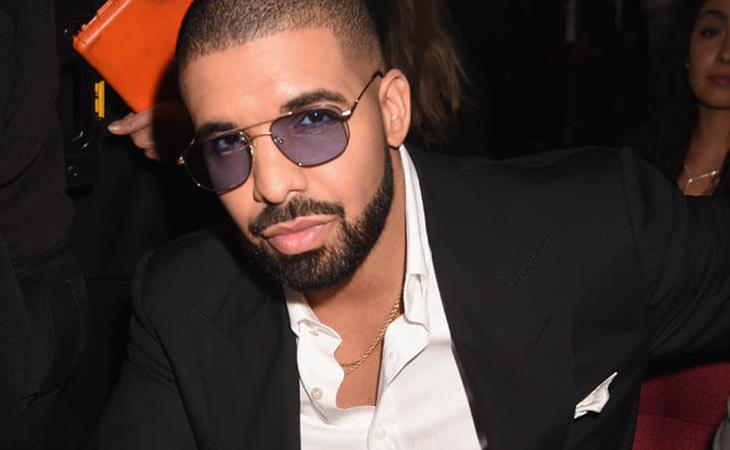 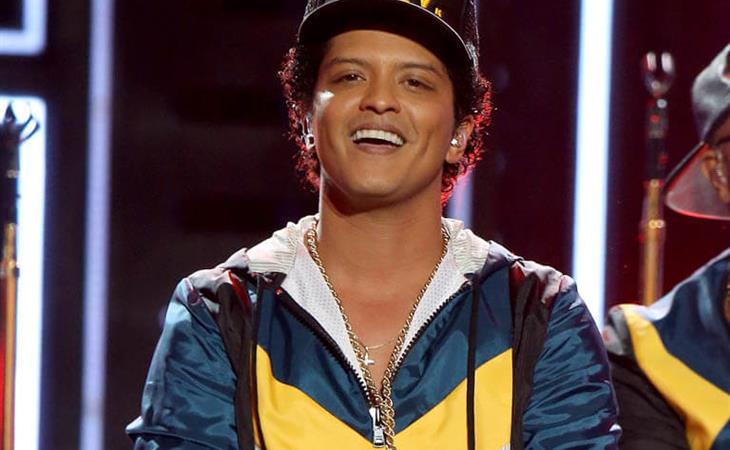