Brad Pitt on the cover of T, The New York Times style magazine, interviewed by reigning Man Booker Prize winner Marlon James. The last time we talked about an acclaimed author interviewing a movie star for T, it was Jonathan Safran Foer and Natalie Portman exchanging super-try emails. Since Marlon has presumably never had a crush on Brad Pitt or allegedly wanted to leave his partner for him, this article is not embarrassing at all. In fact, I’m inclined to believe that one of the reasons this interview happened is because Brad Pitt was told that he would be speaking with Marlon James.

I met Marlon James, very briefly, last year at the Vancouver Writers Festival. He had just just just been awarded the Booker. Marlon James is a force, provocative, unapologetic, no f-cks to give. So this is not your standard celebrity profile. If Marlon James is coming out of his meeting with Brad Pitt like he didn’t want to leave, I believe that Marlon James liked Brad Pitt. And it reminds me again of that article I linked to a couple of months ago at The Undefeated, Is Brad Pitt the wokest white man in Hollywood? Is he under-recognised for it? Sure. But, also, he doesn’t want to be recognised for it. Which may be what Marlon James appreciates, if I’m reading the subtext of this piece correctly.

That said, Brad doesn’t hesitate to share his opinions – about Donald Trump, about Brexit, and, here’s the gossip, about Mel Gibson AND Tom Cruise:

On the topic of exotic worlds, he mentions a film he’d like to make about Pontius Pilate, mostly because the script, which focuses on a mediocre Roman official stuck in the middle of nowhere with difficult people he doesn’t like, makes him smile. Jesus doesn’t get much screen time. “It certainly won’t be for the ‘Passion’ crowd,” he says, which reminds me that Mel Gibson’s torture-porn epic is one of the things that drove me out of the church. Pitt bursts into laughter. “I felt like I was just watching an L. Ron Hubbard propaganda film.”

So that’s where Brad Pitt flexes. He’ll help promote diversity in Hollywood on the low but he has no problem going on the record about Mel Gibson’s fundamentalism and Tom Cruise’s, um, inspirational leader.

Click here to read the full Marlon James article on Brad Pitt and to see more photos. He looks SO good.

Oh and one more note on Marlon James while we’re here. Around the time the Nate Parker situation came up in early August, Marlon posted this on his Facebook page. I’ll just leave the screencap here for you to consider: 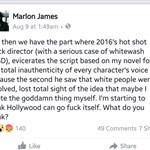 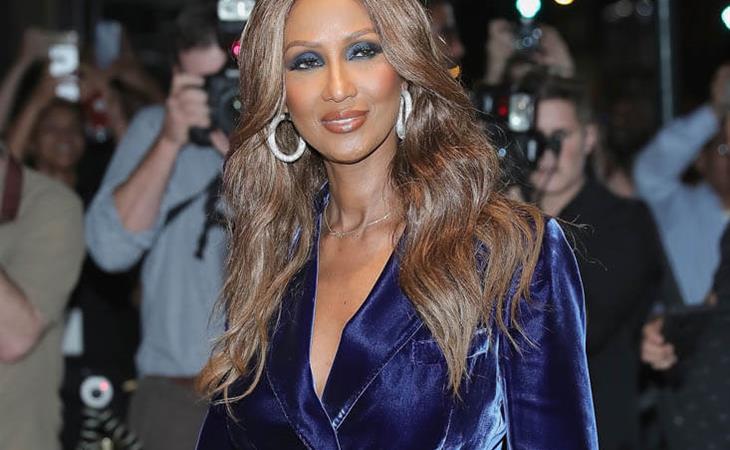 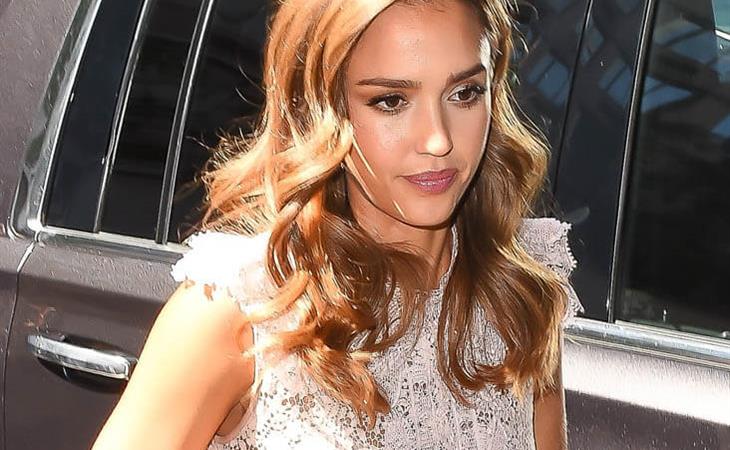