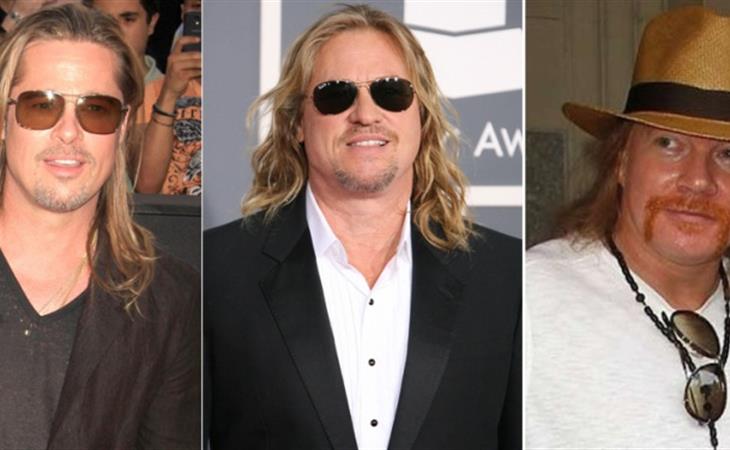 Maybe...it’s time to the cut the hair.

Here’s Brad Pitt last night at the NY premiere of World War Z. We were talking yesterday about Brad Pitt’s Carb Face Hustle and whether or not it’s filler, which is what I think. Because his neck is the same size and his body changes don’t correspond to his face expansion. And no matter how much contouring his makeup artist is trying, the extra anti-aging padding is still there. When you combine that with the long hair, well, the effect is... 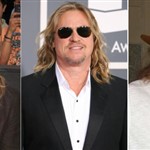 I didn’t used to mind the hair. At least not before the hair was connecting Brad Pitt to Axl Rose. Now that the hair is making me associate Brad Pitt with Axl Rose, the hair has to go. Is he hanging onto the hair because he feels like it makes him feel like he’s erasing 20 years? 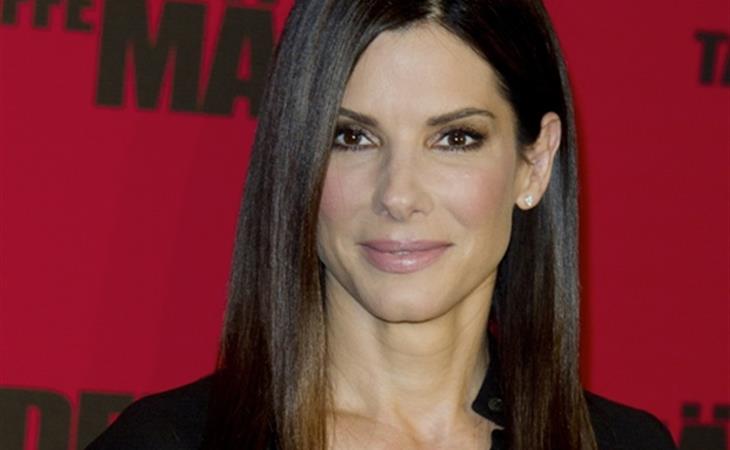 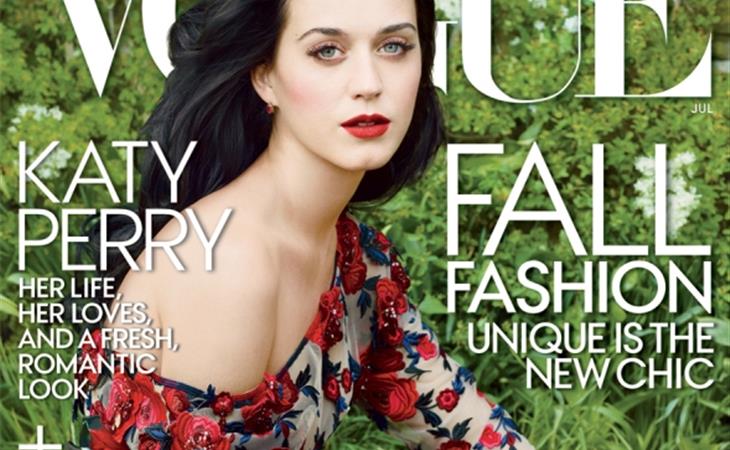