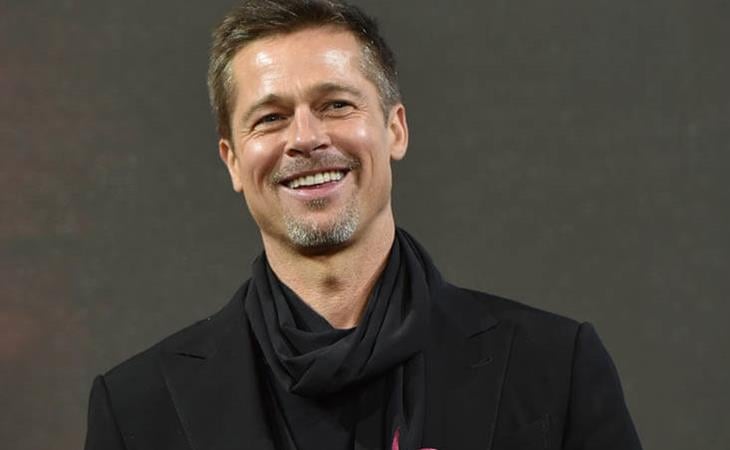 Brad Pitt hasn’t promoted a movie in China since Seven Years In Tibet because, supposedly, the Chinese government wasn’t happy about how the country was portrayed. Here he is yesterday in Shanghai on press tour for Allied, all is forgiven. Time to get that Chinese money. As you know, Hollywood is depending more and more heavily on the Chinese audience and the Chinese investor.

Reporters were not allowed to ask questions at the event and Brad spoke only to the host about the film, which is a much easier request overseas than it is in North America, perhaps another reason Brad was sent to sell to the foreign box office instead of facing domestic media back in North America. As I mentioned a couple of weeks ago, he was not part of the Allied junket. The Chinese have the money and they have the power but the Hollywood stars, they still get to fly in and dictate the terms since both fans and media there already feel so grateful to have the opportunity just to see their American idols and be in their presence.

Brad Pitt is in China with Brad Grey, the head of Paramount, the studio distributing Allied. Brad and Brad have been friends a long time. They, along with Jennifer Aniston, started Plan B together and moved it to Paramount after Brad and Jen broke up. It’s a tricky time right now for Brad Grey as there has been all kinds of uncertainty about the future of Paramount in the light of the mess that’s happening around Sumner Redstone. Deadline covered the situation a few weeks ago, reporting that Brad Grey has “decided to make a fight for his corporate survival”. I wonder then if this trip is part of that fight. If hustling for Chinese money is part of that fight. As I posted last week, The Hollywood Reporter dedicated an entire issue earlier this month to Hollywood’s courtship of Chinese money. So Brad Grey accompanying Brad Pitt to China is likely more than just business for Allied. And there’s no better way to glamourise investors than to bring along one of your best friends who just happens to be one of the biggest movie stars in the world. 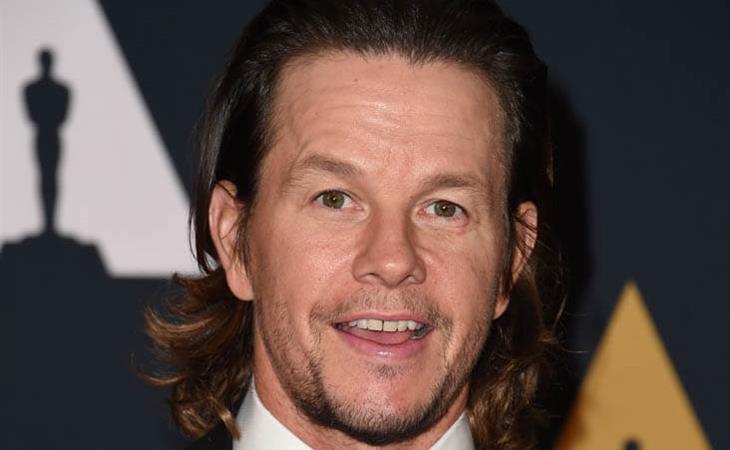 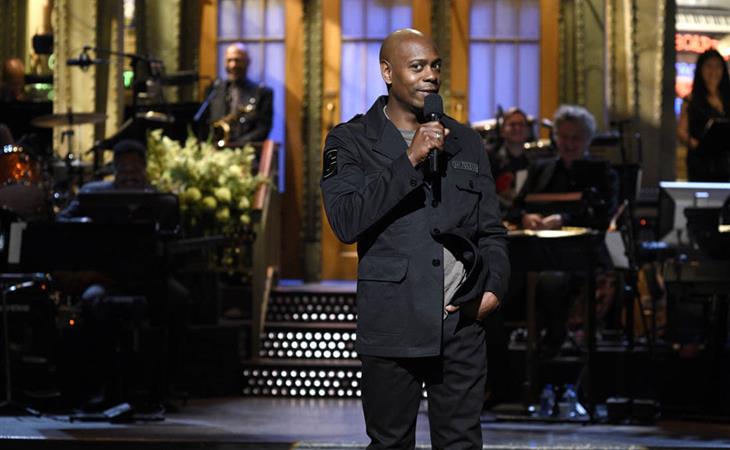