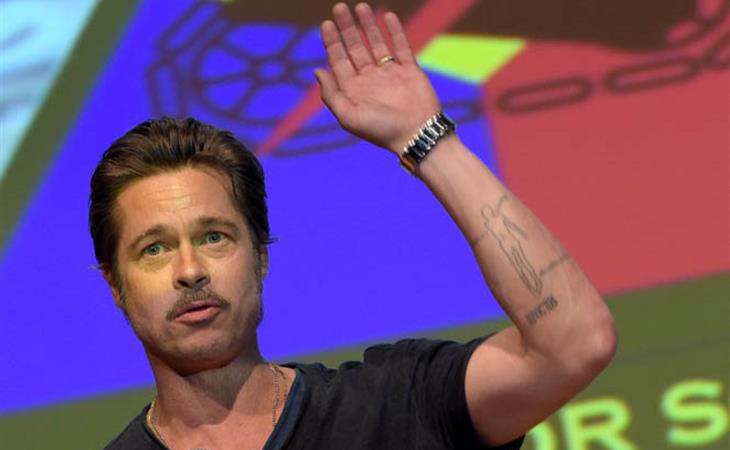 Brad Pitt and the cast of Fury spent yesterday screening Fury for veterans and servicemen in Fort Benning Georgia. Extra also released Brad’s red carpet interview from the premiere in Washington the night before. The reporter was Jerry Penacoli who’s always had a good relationship with Angelina Jolie. Which is why he was probably able to get a lot more personal than is normally allowed in these situations with celebrities. And probably why Brad decided to reveal more than he normally does in these situations, discussing how it feels now that he can call the Jolie his “wife”. And George Clooney comes up too. Click here to watch.

As you know though, it’s always a team sell when it comes to the Brange. A new trailer for Unbroken was released yesterday too. Brad’s been so visible this week for Fury and you really can’t think of him without thinking of her. Coincidence or conspiracy?

Unbroken is due out at Christmas and is supposed to contend for Oscar. This is the strongest preview we’ve seen so far, with particular emphasis on Jack O’Connell’s performance as Louis Zamperini. So the holiday movie formula kicks in hard – the music swells as he pushes his feeble body more courageously than you ever thought possible, those little arms lifting in triumph. It’s the kind of sentiment the Academy usually can’t resist. And then there they are – the Jolie-Pitts, married, and sitting in the front row. 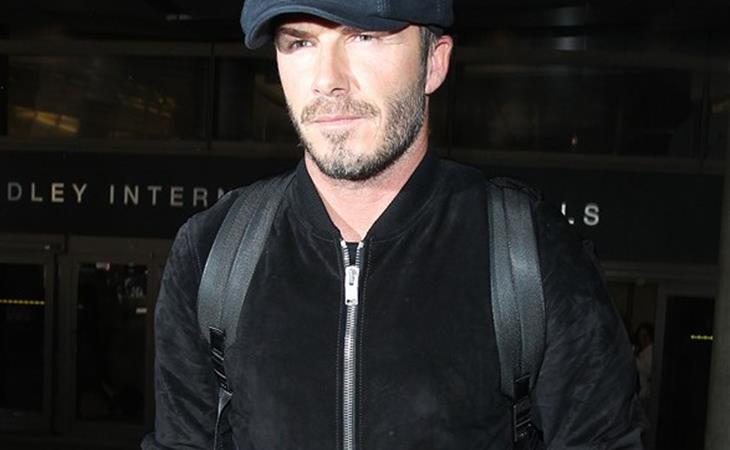 Gwyneth, Martin Lawrence, and the Beckhams 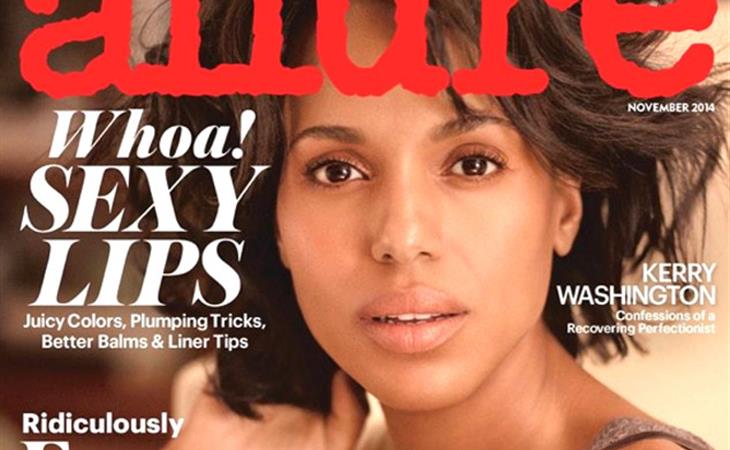