There were probably close to 100 reporters and stringers in Toronto this weekend with only one assignment: to trail Brad Pitt. Where he went, what he’s doing, who he’s with. Like…it was their sole purpose at the festival. Which of course is why he has to move around the way he does – secretly, as in presidential secrecy, underground passages, decoy vehicles, and a firm reluctance to leave his hotel.

He was at TIFF, as you know, to promote Burn After Reading. The gala went down on Friday night. As is the case with every Pitt appearance, some fans arrived before 9am, almost 12 hours early, to keep their spots hoping that…

He’d want to be friends with f&cking losers who line up 12 hours early for a glimpse and a handshake???

But again, I must be in the minority. Because they turned up en masse, banana ass crazy, surging with excitement. Brad obliged them for a significant amount of time, signing autographs, greeting his public, and then, to the dismay of a long, long row of reporters on the press line… he ran out of time to really work it. Not even for Entertainment Tonight or Access Hollywood who never, ever get bypassed. Few celebrities can afford to pull a move like that and get away with it. But no one is Brad Pitt who was repped this weekend by a power player young male publicist. Guess that means Cindy Guagenti really isn’t coming back?

However, credit where credit is due since it’s rare in the smutty industry, ET Canada did however manage to sneak in a question: Brad, what did Angie think of your character in the movie?

Brad: It was the first time she wasn’t sexually attracted to me.

Brangelunatics are losing their sh*t.

But Brad was much chattier the next morning at an invite-only press conference alongside Joel and Ethan Coen, Tilda Swinton, and the sublime John Malkovich who, for me, will always be the Vicomte de Valmont.

It wasn’t the first time I’ve been in a small room with him, and hopefully it will not be the last, because it never gets old. It never gets old the way Brad Pitt owns an environment. Was talking about it afterwards with a colleague – it must be coded into his DNA. How he walks, how he moves, how he stands, how he sits… when there is Brad Pitt, there is no one else. He has a presence that comes from a place between confidence and arrogance that is can’t be taught or bought or manufactured. An innate ability to capture a crowd without apology.

Quite the opposite, in fact. Watching Brad Pitt – his sexy ass gait, wearing the sh*t out of his suit, stepping up on the panel as flashbulbs pop just inches from his face without flinching, so relaxed and at ease with his fame and his fortune, every gesture perfect without seeming rehearsed, the very antithesis of Victoria Beckham , watching him in his element you know that he believes: Brad Pitt truly believes he is worth it. Not unlike the queen. Never for a moment does she doubt that she is The Queen, deserving of her queenly privileges. And never for a moment does Brad Pitt question or regret his Bradness. He deserves to be chased down the street, he can get away with his demands, he can be one half of The Brange without irony. He is Brad Pitt. And you know I say it all the time, I buy what he sells. As soft as it sounds, Brad Pitt can con me all day, every day.

Right now, as you know, Brad Pitt is selling Burn After Reading, a film he genuinely seemed to be honoured to be a part of and a role he seemed to relish playing. Most agree his performance is hilarious, refreshing, and also disturbing. So disturbing, he mentioned during the press conference that “my other half” was disturbed by his performance too.

Actually, his Other Half seemed to be top of mind during the hour. Several times he answered questions alluding to his Angelina…and in particular, when asked whether or not he and the Jolie would work together again, his answer:

Angie and I work together every day. Trust me.

Referring to raising their children as a team. Lamely, I squeed a little bit. Probably had to do with the fact that I felt a little lightheaded. Though he’s looked tired and twin haggard of late, that morning Brad was in fine form. A beautifully tailored gray suit, no jacket, hair strategically tousled, grisly, in good spirits, bright eyes, big smile, beautiful hands that lightly stroked his chin when others were speaking, easily amused by the Coens’ esoteric responses, and sweetly appreciative when an original question impressed him. Needless to say, an original question did not come from me. I stayed quiet. But a reporter from National Public Radio did ask about the score in the film. And though the question was not directed at him, Brad went out of his way to make eye contact, smile at her, and nod his head in encouragement.

So of course I spent the next 15 minutes trying to think of something smart to say which, not surprisingly, didn’t happen, not only because I had to pee and because we were raging on the Park Hyatt Roof the night before til 4am but also because, well, it’s not possible to ask a smarter question than a question from National Public Radio.

It was a good, solid hour. And in that controlled environment, he was gracious and obliging, even to the journalists who rushed him at the very end when it all wrapped, as his publicist and his bodyguard hovered close by just in case, he patiently answered more queries about his silly hair style and was still entertaining them when I left because I couldn’t hold it anymore. Not even for the father of Shiloh.

He stayed away from the superfans and the paps for the rest of the day, then headed out for dinner at Sotto Sotto, had a car waiting out front but ducked out back instead, and then dashed over to his private plane to return home to his family. No confrontation, no secret hook up with his ex wife (repeat – he and Jennifer Aniston did NOT have dinner together) and no Brangelunatic riots this year. No crazy ladies holding their babies up to his car for a blessing either.

Instead, it was Jen whose car was rushed in Toronto. Details coming soon…

Finally – how did Burn After Reading fare at TIFF? Those who’ve screened it here, for the most part, think it’s perversely funny, reacting much more positively than after Venice. Canadians love the Coens? 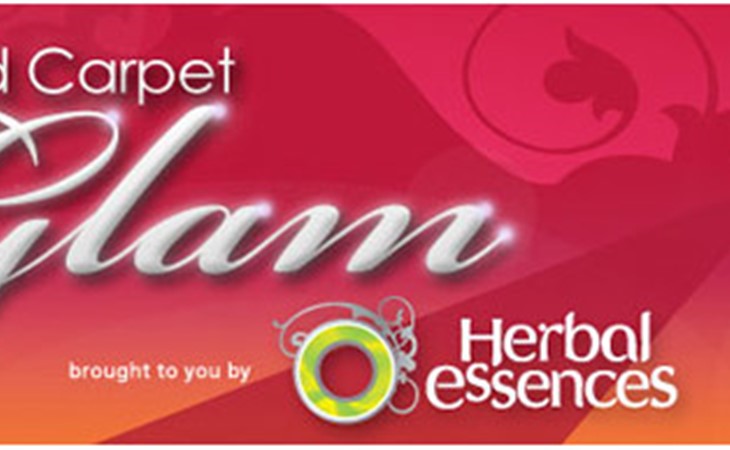