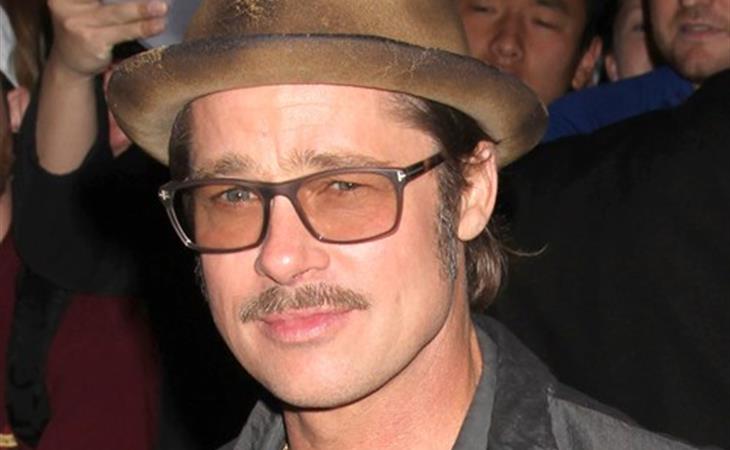 As mentioned earlier, the LAPD denied that they were investigating Brad Pitt for an incident on a private plane last week during which he was allegedly drunk and verbally abusive. And then the reaction was, oh look, she’s a f-cking liar. But PEOPLE also corroborated the report. And PEOPLE continues to cite sources who maintain that it’s the LA County Department of Children and Family Services that’s looking into the allegations that were called in on an anonymous report.

"The DCFS investigation is absolutely ongoing," the source says. "Brad has been interviewed and is cooperating fully. The case remains open."

The DCFS has not said either way if they’re investigating but their policy is to refrain from confirming or denying their involvement in their cases. Both TMZ and PEOPLE have also talked to sources close to Brad Pitt who insist that Brad denies having abused his children.

TMZ has now updated its original story, suggesting that the reason the LAPD is saying they’re not aware of the case is because they’re not the ones handling it – it’s the FBI.

As we reported, the DCFS followed protocol and notified the LAPD. Law enforcement sources say the LAPD's Abused Child Unit (ACU) got the report, but determined that the Department did not have jurisdiction because the alleged incident occurred in the air, on a flight from France to the U.S.

We know ... the plane landed a week ago Wednesday just before 8 PM at an airport in Minnesota. That's when eyewitnesses say Brad was "out of control" on the tarmac and even tried to leave in a fuel truck.

Our LAPD sources say because the incident occurred in the air, the FBI has jurisdiction. The ACU then closed its file and referred the matter to the FBI.

PEOPLE is now also reporting that the FBI is on it and that Brad Pitt is cooperating. An interesting new detail to emerge is that TMZ is now putting a location on this plane, saying that the incident went down in Minnesota. You’ll recall, TMZ had pretty tight sources in Minnesota several months ago on Prince and his death. And what’s even more important to note about TMZ’s revelation that it happened in Minnesota is that this is a detail they held back initially when they first reported that there was some drama on a plane. Because they let other outlets assume that this happened in Los Angeles, trying to find more information in the wrong place, thereby safeguarding their exclusive and giving themselves several hours of lead time to source out additional tips. Just some inside baseball for you. More to come. 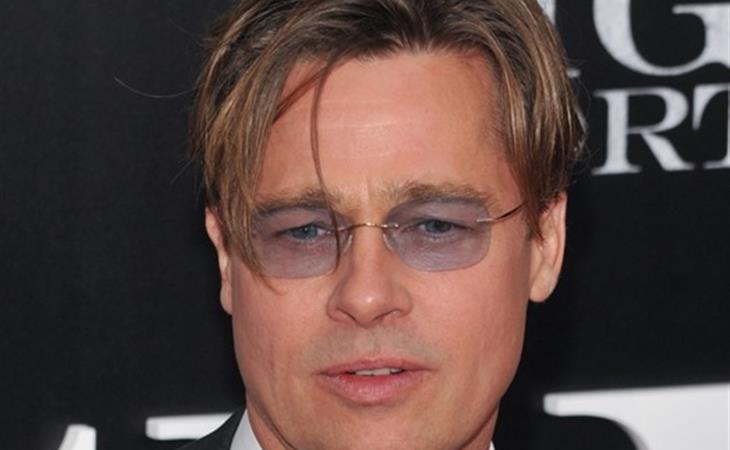 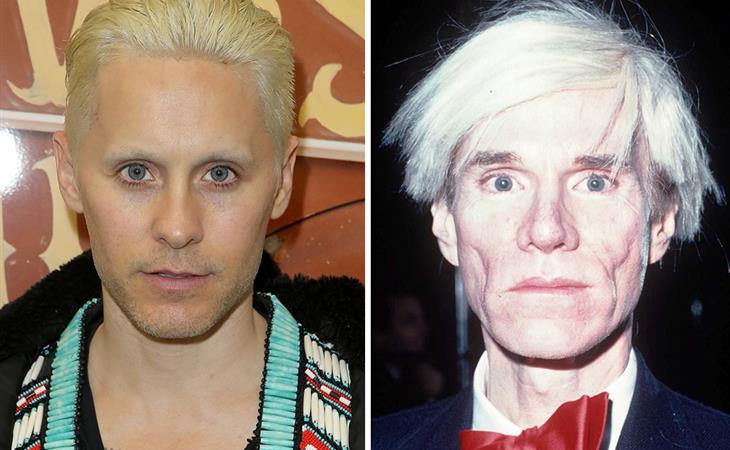