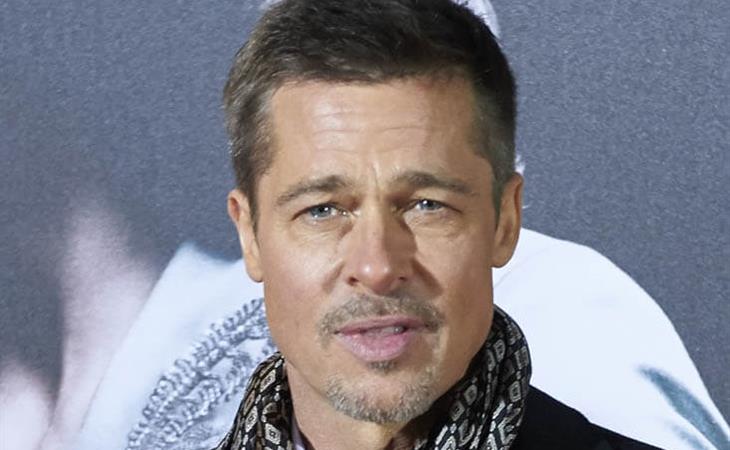 Just before US Thanksgiving PEOPLE reported that Brad Pitt would not be seeing his children over the holiday and that he was, understandably, very sad about it. But that was also the point. That you would be sad that he was sad and then not look too far for someone to blame. And in that combination of pity (for him) and rage (against her), you’d look into your wallet and find $15 to go see his movie, Allied.

Allied was hoping for a $20 million opening weekend. It didn’t get there. It’s being called a flop, a bomb. Apparently only older people went to go see Brad’s movie, if they went out at all, although the studio is hoping that the film’s audience is just taking its time and will end up supporting Allied this weekend and next weekend for a slow but, ultimately, profitable build.

While Allied was doing not so great at the box office, Brad was reportedly in the Caribbean. According to Page Six he was in Turks and Caicos “hanging out with one of his buddies”. That’s so… Leonardo DiCaprio, non? Brad Pitt has a Lukas Haas of his own. Who is it, do you think? And what do their faces look like when they get back? Tanned and rested? Or tanned and bloated?

Here's Brad at the Allied premiere in Madrid last week. 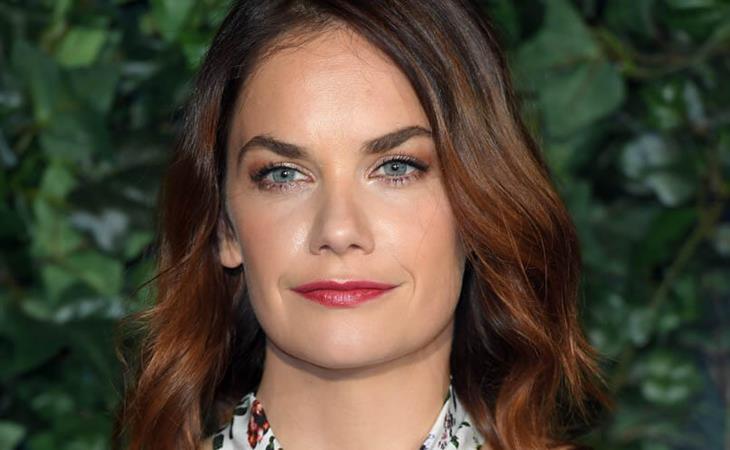