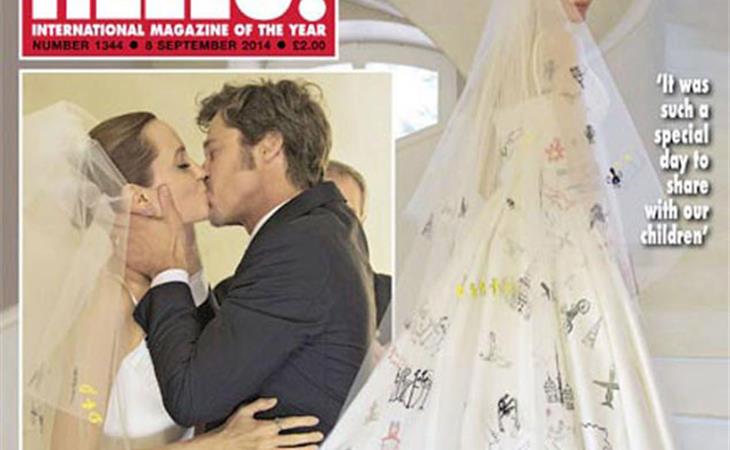 Page Six reports that Leonardo DiCaprio, Robert De Niro, and Brad Pitt were paid $13 million for two days of work on a new commercial directed by Martin Scorsese. As I mentioned the other day, it’s a promotion for billionaire James Packer’s casino empire – click here for a refresher.

Gambling money. A LOT of gambling money. And enough money to entice him to take a few days off from his new wife after their wedding. Also after they sold their wedding photos to PEOPLE and HELLO. So it’s been a lucrative week for Brange. Like I said the other day, that’s great, good for them. But then…you know… if you’re compromising your private life that way, at least MATCH the amount that would presumably be donated to charity.

Am really curious to see how well – or maybe not well – the Brange wedding issue sells this week. It surprises me the stats that come out of magazine totals. Like Kanye West’s wife is often at the top of the list. What if the Brange can’t beat that? What does that mean? 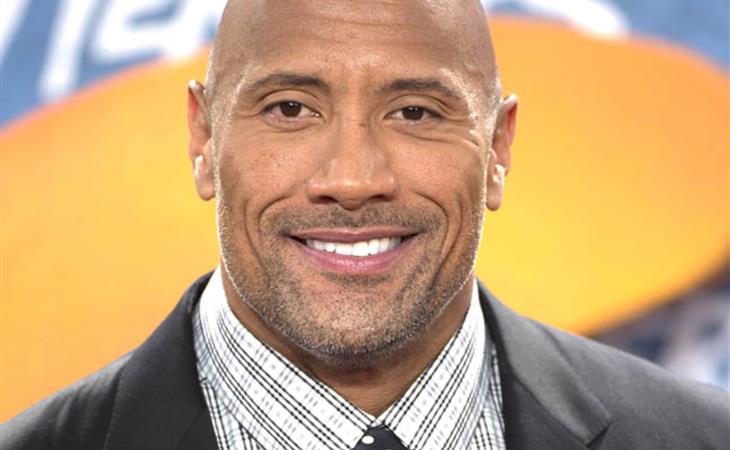 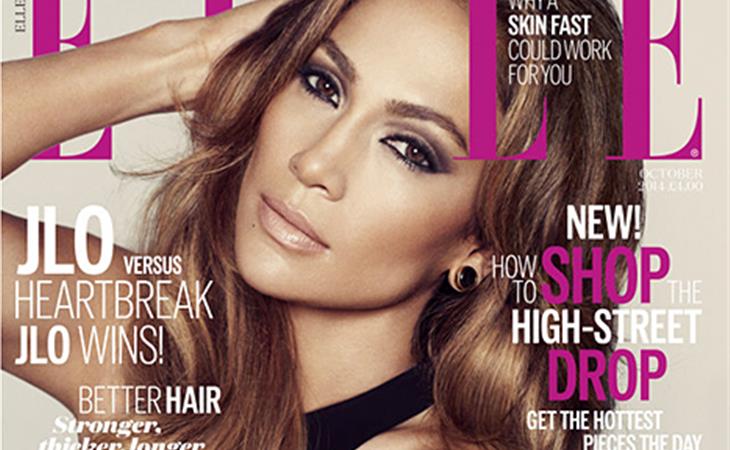