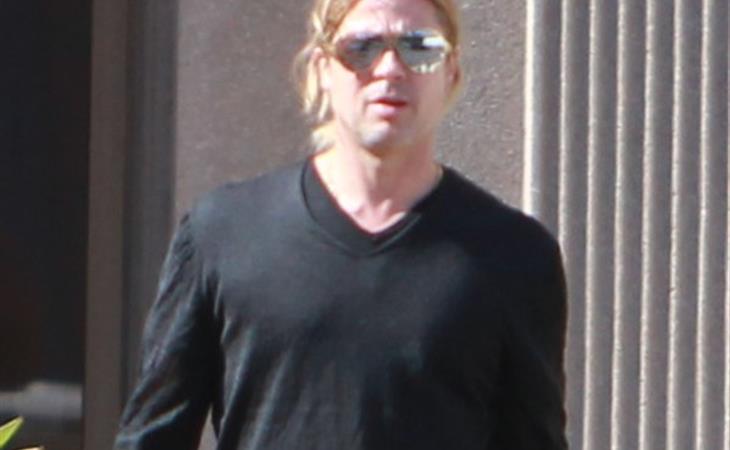 With one month to go until it opens in theaters, it’s time for World War Z to get serious about promotion. To that end, Paramount held a surprise screening in New Jersey, and Brad Pitt himself stopped by to introduce the film. And wouldn’t you know it? The audience overwhelmingly liked the movie.

It’s not dirty pool—everyone does this. But listen to that crowd as Pitt talks. They’re practically hyperventilating. An advanced screening, particularly one that features the presence of a high-profile star, always gets a positive reaction. That audience has just had one of the single most famous people on the planet—who is coming off a deeply personal revelation, adding to audience sympathies—tell them that this screening is for them because they are special, because Pitt didn’t make WWZ for those industry fancy-pants in New York (where there was another screening), but for them, the real moviegoers. So here, have a tee shirt, take my picture, and watch this movie I brought all the way to New Jersey just.for.you. If it had been two hours of howler monkeys shrieking in their faces, they would have loved it.

Again, everyone does it. I’ve seen terrible movies get great advanced audience reactions using this same tactic (GI:Joe leaps to mind). But does that mean that WWZ is terrible? Not necessarily. A year ago, when rumors of WWZ’s nightmarish circumstances first started surfacing, I said that a terrible production doesn’t always equal a sh*t movie. Often, but not always. So it’s possible WWZ ends up decent, if not even actually good. But forgive me for not taking the word of a group of people who were still audibly fangirling Pitt as the movie started.

But as wary and suspicious of WWZ as I am, it was never on my flop list for the summer. I think it will do fine, largely because of Pitt, who is still a bankable star. The problem WWZ faces is the same one The Lone Ranger faces—the studio spent so much to make/market it, it has to out-gross the GDP of a small nation just to break even. When you have to earn six or seven hundred million to JUST TO BREAK EVEN, is fine really good enough? And can WWZ even make that much? The current projections say no. It’s expected to open at less than $50 million, and in third place. And it’s going to have a hard time establishing decent legs as White House Down, which looks ridiculous but is exactly the kind of no brainer entertainment people eat up in summer, opens the next week. Pitt is shilling, though. He’s shilling hard, and he’s got a month to try and move the meter in his favor. 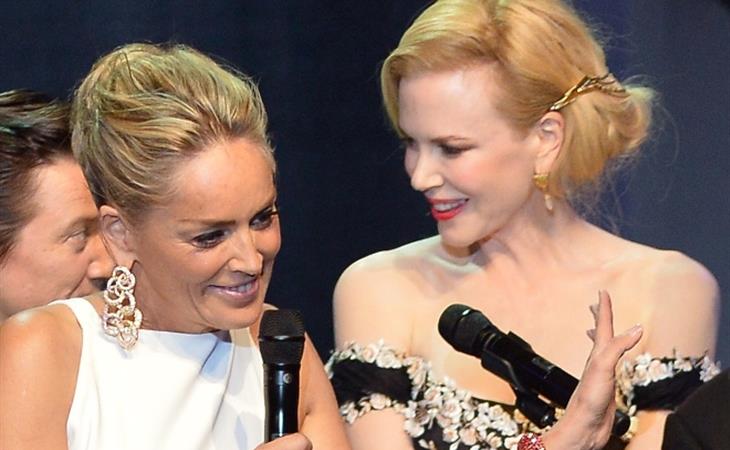 Granny Freeze and This Hot Bitch 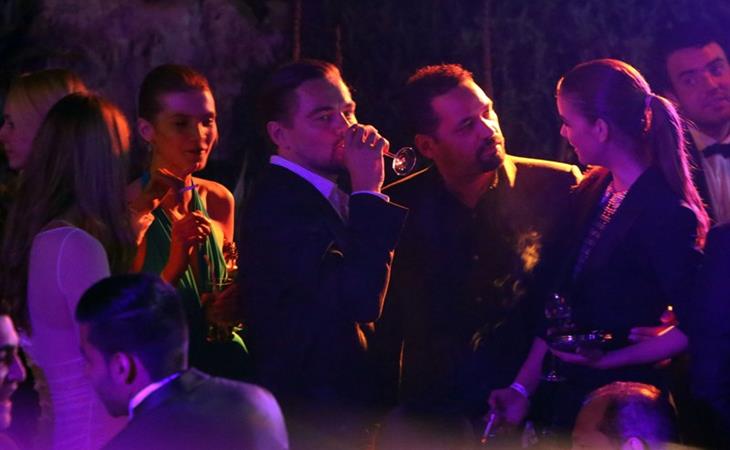