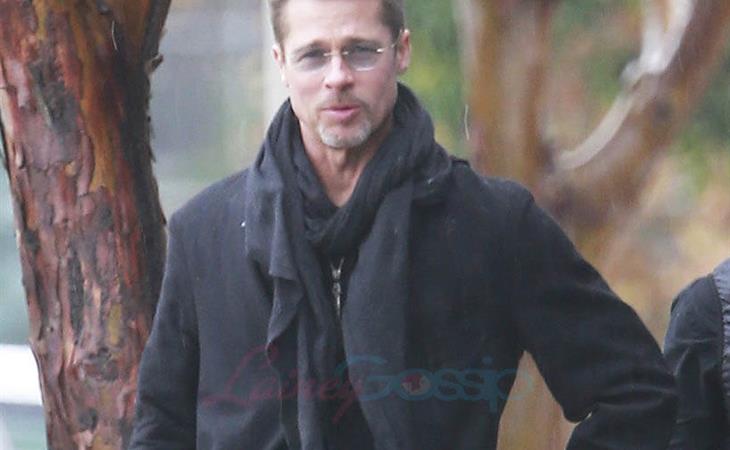 We live now in a post-Brange world. They did not consciously uncouple. So… has the game changed? Or is the game the same?

When the Brange divorce was first announced, Brad went unpapped for months, successfully staying undercover and avoiding photographers. He showed up at the Golden Globes as a surprise presenter. Then, the next day, he and Angelina Jolie was announced that they’d be working through their divorce with a private judge so that no further details about their mess would be revealed to the public. And a week after that he was papped the night after a private hotel party while his assistant carried out balloons and champagne. This week, Monday, he was papped again, out with a friend, looking real good, as many of you have noted. Monday was also the day that the news of Angelina’s new fragrance deal with Guerlain was announced. Coincidence or conspiracy? Is this how it’s going to be now?

Brad doesn’t play these kinds of games! He’s just living his life! says the Brad stan. You don’t get to the level Brad Pitt without having game though, do you? 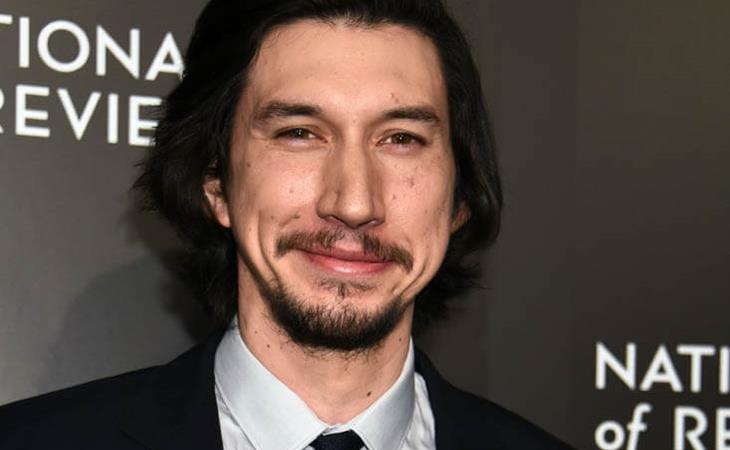 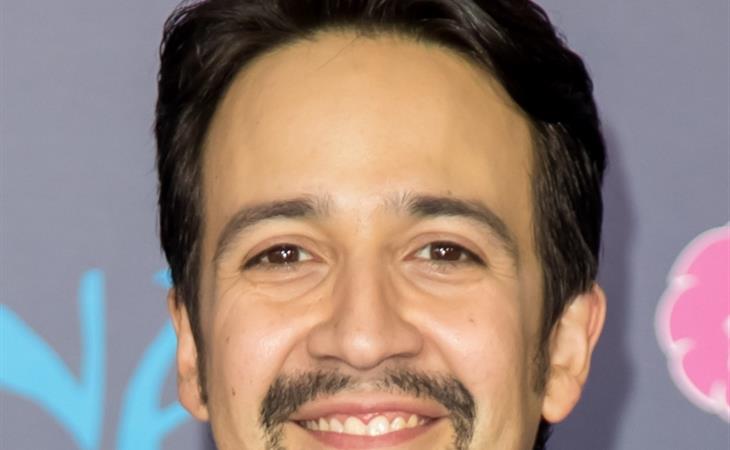 Lin-Manuel Miranda was not sleeping