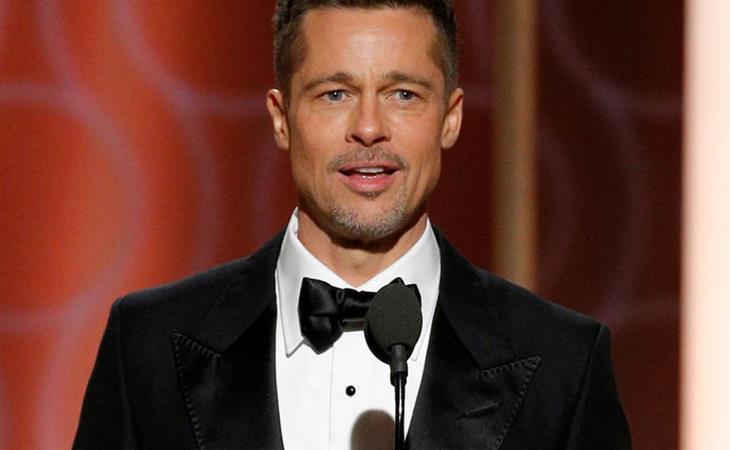 Brad Pitt was not announced as a presenter at the Golden Globes. They either wanted it to be a surprise or he specifically requested that it not be reported. Since there’s no way the Globes wouldn’t want to maximise hype around Brad’s appearance, to me it’s more likely that he and his team were the ones who made that call. It’s not like he hasn’t been making headlines for the last 4 months.

Brad did not walk the carpet. And when he walked out on stage, even in that roomful of celebrities, there was a stir, a murmur of excitement that likely matched the gasps of excitement from those watching at home. They were star-struck. Brad Pitt is one of the few who still have that effect. And he looked great. Really, really good. As good as he’s looked in a long time. Good enough to make you forget?

Clearly then, that room was very pro-Pitt, wanted to make a point of letting people know, getting it on the audio, that he is beloved, that they have his back against that horrible cow who took away his babies. As if there was any doubt that in a space full of men who will be fine, Brad Pitt, of course, will be fine. Was there ever any doubt?

To be fair though, the affection they have towards him, professionally, is not misplaced. Last summer I linked several times to an article at The Undefeated that asked whether or not Brad Pitt is the wokest white man in Hollywood. Brad won an Oscar for producing 12 Years A Slave and stepped aside onstage because Steve McQueen deserved to be heard. His company Plan B co-produced Moonlight, one of the most acclaimed films of the year, named the Best Drama at the Golden Globes last night, and picking up major momentum heading to the Oscar. Moonlight features a black writer-director, Barry Jenkins, and an all black cast. Brad Pitt is doing the work behind the scenes to nurture diverse talent and to find them opportunities. Some of the love, a lot of the love, that was shown him last night was about that effort. And this what made Brange such a f-cking powerhouse. Both of them are leaders. Their leadership styles are different but they are both committed to effecting change. Obviously neither one is perfect, particularly in their personal lives. Why, though, does it feel like he gets an easier pass on that front than she does? 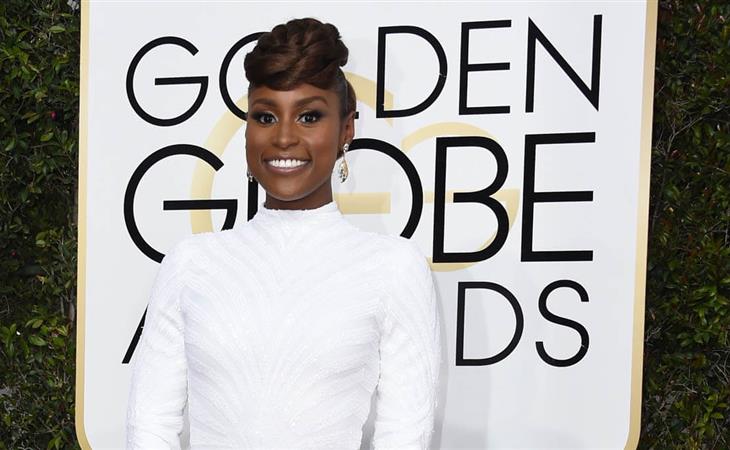 Issa Rae: Not enough at the Globes 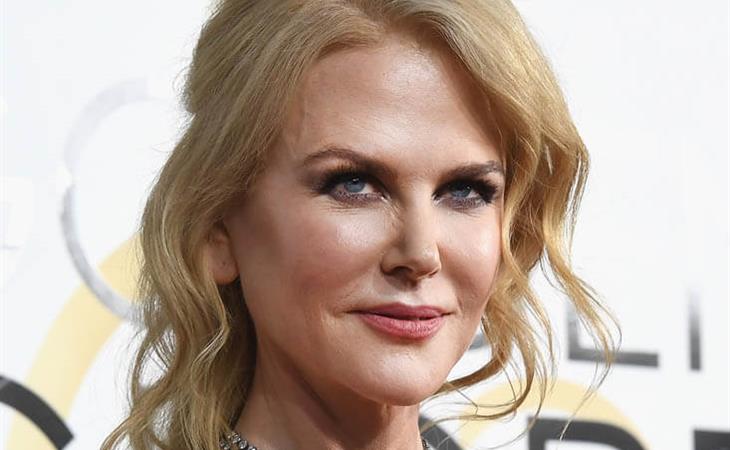