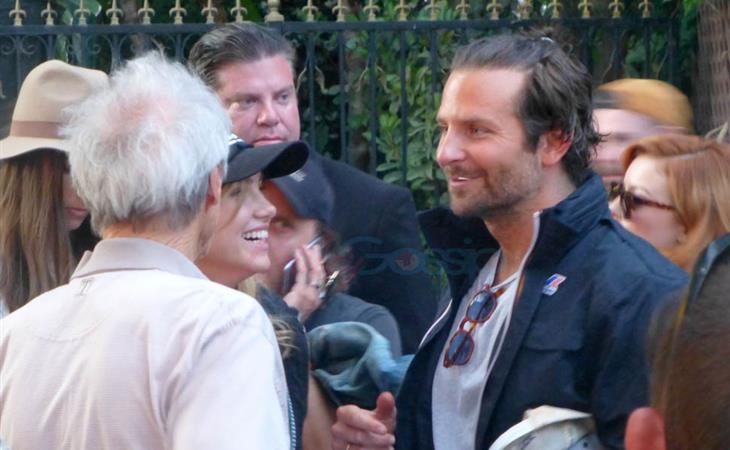 Clint Eastwood, Bradley Cooper, and Suki Waterhouse were all at Coachella this weekend. I guess Clint is really into AC/DC. Or maybe there was a secret meeting with Beyonce for A Star Is Born. That’s going to be my theory.

Anyway, as you can see, Coop and Suki seemed close. Apparently they were together in Venice on Thursday, then she went back to his place, before they both headed to Palm Springs for the festival, behaving like they’re totally back together, as Leonardo DiCaprio stands off the to the side, shaking his head in disappointment. It’s better this way though. Sometimes, when you’re in the desert, it’s easy to lose control.

Last night, Coop was named Best Actor at the MTV Movie Awards for his performance in American Sniper. All I could think about was his hair, the way it’s cut at the back. Too blunt, right? Like instead of tapering down, they trimmed it straight across, almost as if it’s to be grown out like a bob. 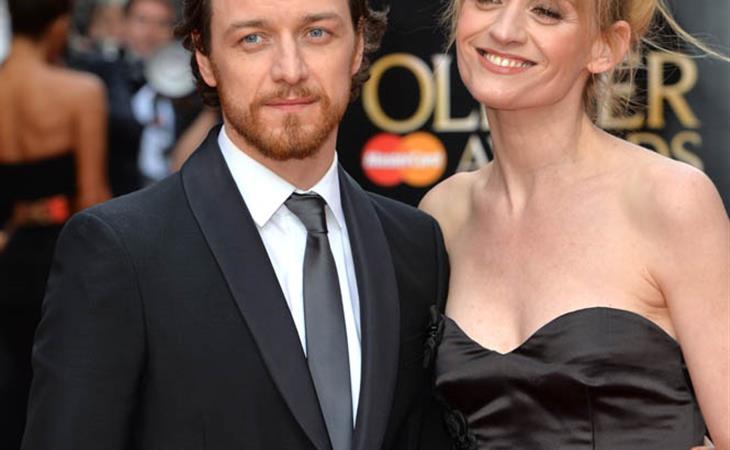