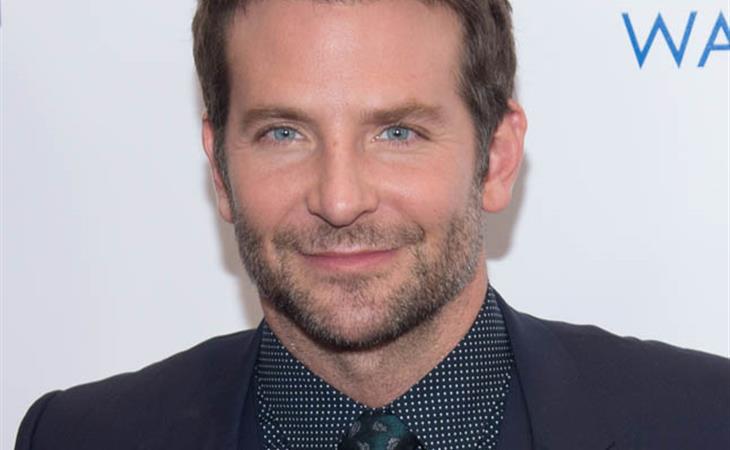 Bradley Cooper is on the hustle promoting Burnt, in which he plays a comeback chef who’s an asshole for the art, art being food. Or something? The film opens October 30th.

There were some who wondered if Burnt might bring Bradley back to the Oscars for the third year in a row. Well…the reviews are now coming in. And while some critics applaud his performance and the aesthetic of the movie, the story isn’t going down all that well, no pun intended. According to The Wrap:

If Coop is getting a nomination, then, it’ll be for David O Russell’s Joy. If.

For months we’ve been discussing his face, and whether or not or why it looks different. Check him out at the New York premiere last night. Is it getting better? 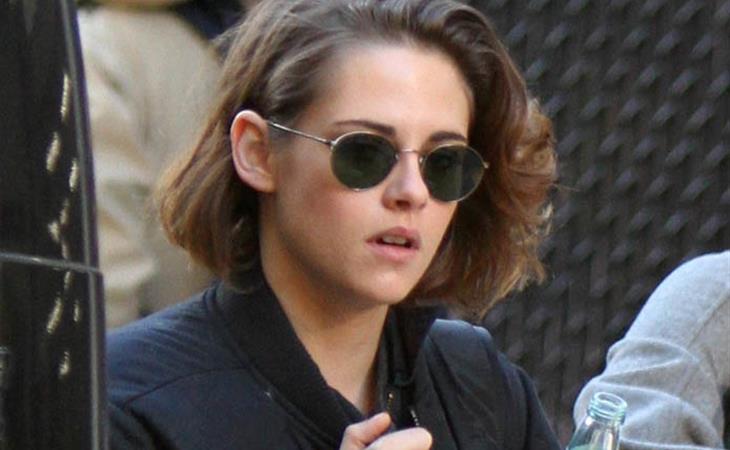 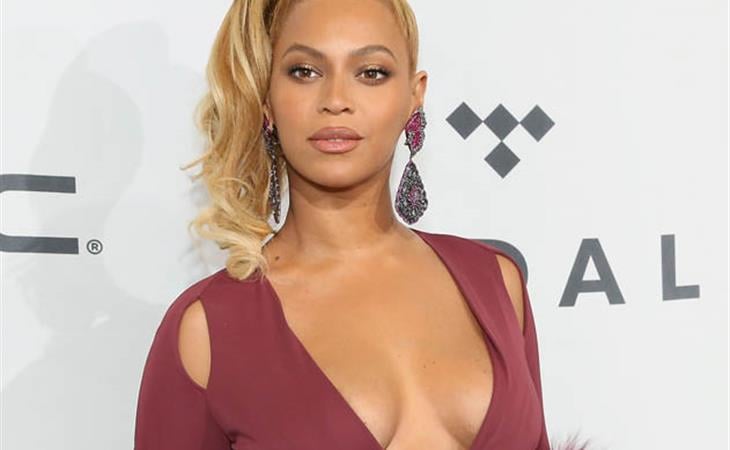