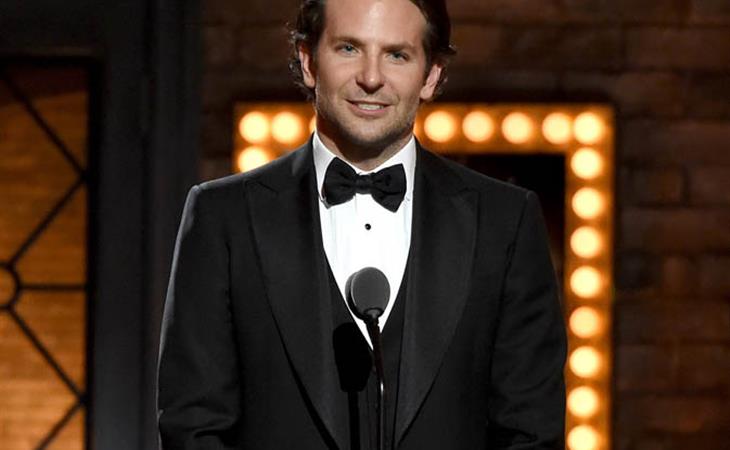 It’s not like he doesn’t bring girlfriends to award shows. Suki Waterhouse has accompanied him a few times to award shows, including the Oscars. Right now though, it’s probably too soon for Irina Shayk, isn’t it? They’ve only just started.

Oh. And then there’s the matter of her being linked to Sepp Blatter, the now ex head of FIFA, and considered to be one of the most corrupt executives in sport. Spanish papers published the sensational claims late last week in a piece about Blatter’s love life. He’s 79 years old. He’s vile. So let’s call this what it is: the only reason he has a love life is because he’s rich and influential. It’s an old story. But is Irina part of it?

Through her publicist, she has vehemently denied the rumours. Well what else would she say? Yeah, I hooked up with a wealthy creep to get ahead in the world? This gossip, by the way, has been following Irina around for years, especially during her relationship with Cristiano Ronaldo. There are some people who think they were a scam couple – he gained by keeping his other habits secret in exchange for giving her a higher profile. And now, well, how does that reflect on Bradley Cooper? Does he cut and run to avoid the association and go back to the desert? Is Leo sending him text messages all like, “Bruh, it’s not worth it man, we can find you some fresh new model without all this drama”?

PS. His face. I can’t stop looking at his face. What happened to the handsome? 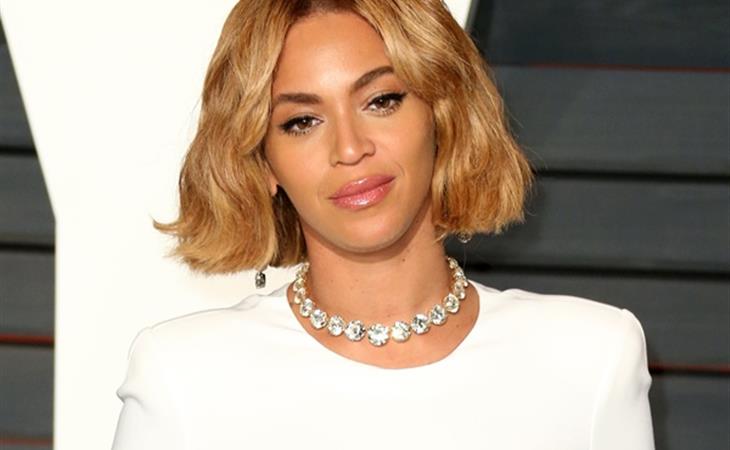 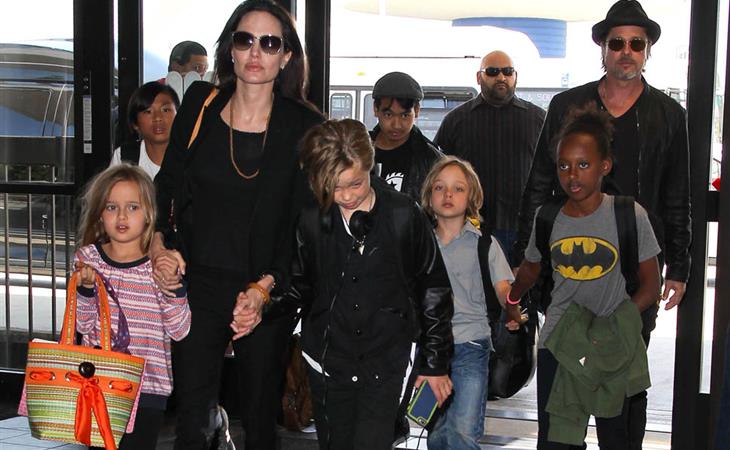