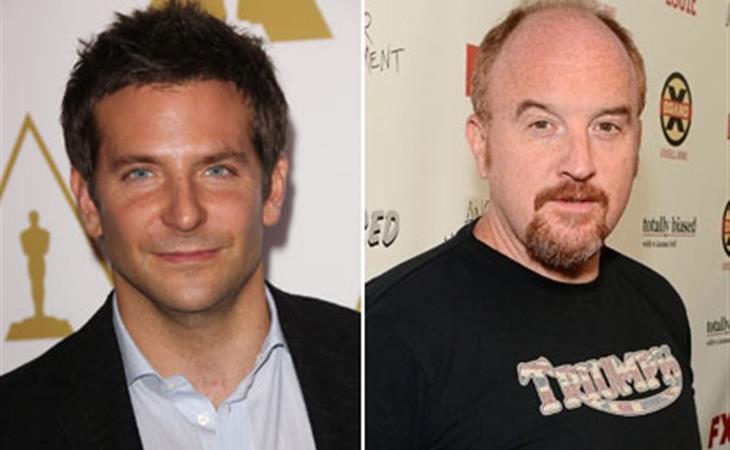 Once, Bradley Cooper was a student at the Actors’ Studio and he asked Sean Penn a question.

Once, Louis CK and Bradley Cooper starred in a movie together in which BCoop got to spank Louis’s ass and have a wild laugh at his expense.

These three singularities have now aligned and been forever memorialized in a Youtube video.

The universe is a vast, uncaring nightmare in which everything is randomness and misery, and there are no predetermined fates or hidden connections in our interactions—“small-world coincidences” are just fairy tales we tell ourselves so that we don’t feel so screamingly alone in the crushing void of space—and everything is meaningless, there’s no point to anything and we all die alone. But every once in a while the stars align and reveal the full, breathtaking scope of just how very, very silly our universe is. This week the universe reminds us that ultimately sentient life is nothing but a cosmic joke by way of Bradley Cooper, Louis CK and American Hustle. The universe: Tis a very silly place, indeed. 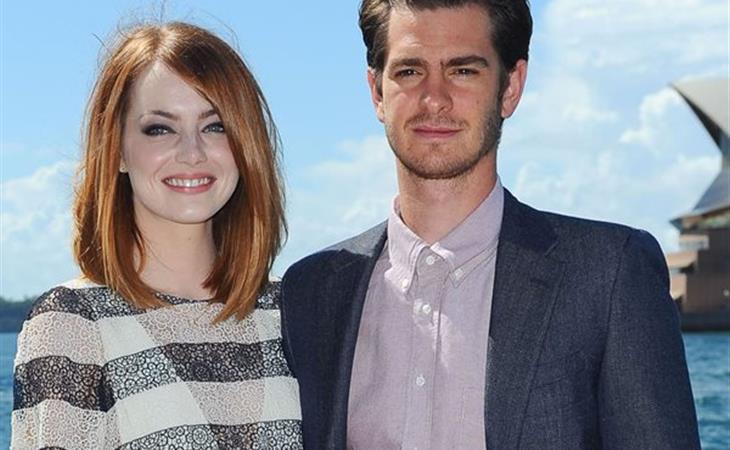