Bradley Cooper was on a roll for a while there professionally. Silver Linings Playbook, American Hustle, Guardians Of The Galaxy, and (the overrated) American Sniper, back to back to back to back over three years. And since then…kind of a slump. There was no excitement for Serena. Aloha was a mess. Burnt didn’t go anywhere. And Joy was pretty forgettable. He has a supporting role in the upcoming War Dogs, starring Jonah Hill and Miles Teller, but that’s not really his movie. So it makes sense that he’s taking his time deciding what’s next. There’s been a lot of talk about the remake of A Star Is Born, now with Lady Gaga playing the female lead over Beyoncé, but so far no definitive announcements have been made to confirm the project. And there was some buzz over a year ago that he and Robert De Niro would be working on a movie called Honeymoon With Harry, by Dan Fogelman, about a man whose fiancée dies right before the wedding and ends up on a trip with his would-be father-in-law but I wonder if Zac Efron’s appalling Dirty Grandpa may have derailed that for the time being.

Until he figures out his next move then, Bradley Cooper headlines have been on his love life. Here he is in Paris with Irina Shayk this weekend before sitting front row at Versace, in between Jennifer Garner and Naomi Campbell, to watch her walk the runway. Last week Coop was at Glastonbury, dancing more attractively than his friend Leonardo DiCaprio. It’s a similar life though, non? Coop just doesn’t hide as much. Or, rather, the not hiding maybe serves other purposes. This weekend is the Wimbledon final, where Roger Federer just got through the fourth round today and with Novak Djokovic out the way, Roger has a very good chance at his 8th title. Coop was at Wimbledon last year, bro-ing down with Gerard Butler. I feel like we may see him there again this year.

#TBT to twinning with Bradley Cooper at @wimbledon. Rooting for my buddy @djokernole and hero @andymurray!

A photo posted by Gerard Butler (@gerardbutler) on 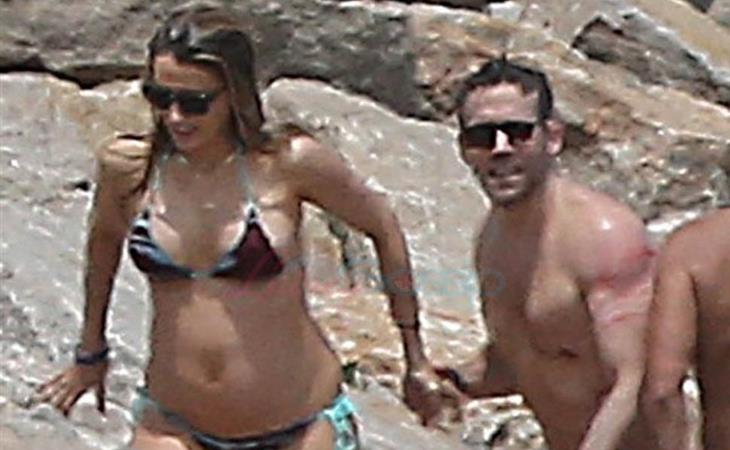 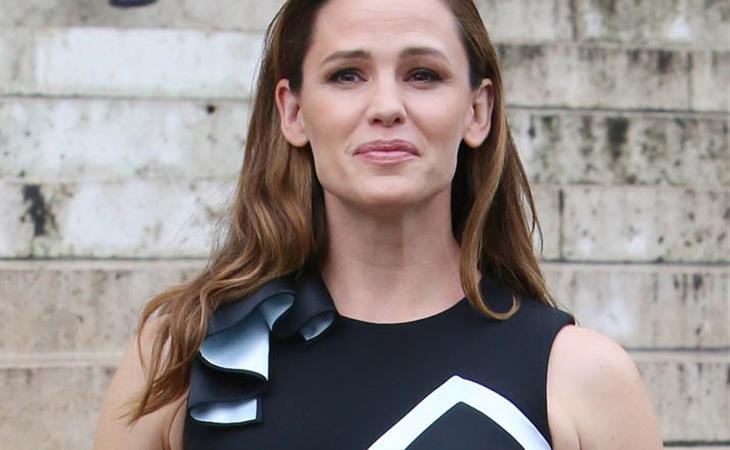