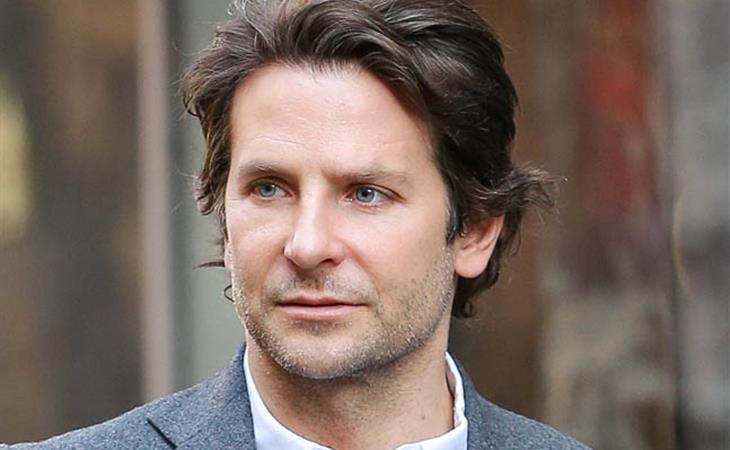 The Directors Guild of America announced its nominations today. The DGA’s selections are said to be good indicators of what the Academy is thinking and the eventual winner has a very, very good chance of being Oscar’s Best Director.

So here are the five:

Morten Tyldum is the one who is somewhat of a surprise here. Think of who he took out. Like Bennett Miller for Foxcatcher. Like David Fincher for Gone Girl. Like Ava DuVernay for Selma. That’s all Harvey Weinstein right there…

But let’s get back to the five that the DGA decided were the best of the year – what do they all have in common?

The Boyhood and Birdman titles should give it away. The people who drive these stories are men, white men. And, well, that’s the Directors Guild. And the Academy. So I guess this is no surprise. Except that doesn’t mean we can’t be outraged about Selma’s ongoing rejection that may or may not be a result of the LBJ controversy and people bitching about what was and wasn’t real life in the film. Because there were also artistic liberties taken with both The Imitation Game and American Sniper. In the case of American Sniper, Slate actually called it the “one of the most mendacious movies of 2014”, portraying Chris Kyle as a “role model” when, in fact, well, that’s highly debatable. And yet it’s Selma that continues to eat sh-t for not being factual…?

Yes. Because Clint Eastwood. And Bradley Cooper is so goodlooking. Here he is in New York today with his hair the perfect length. 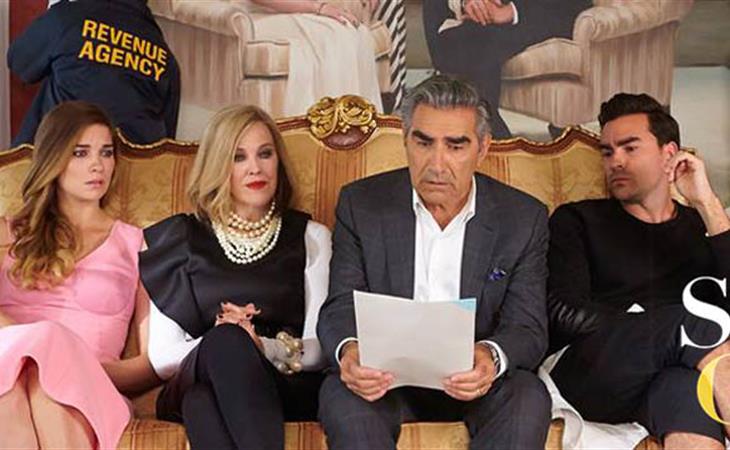 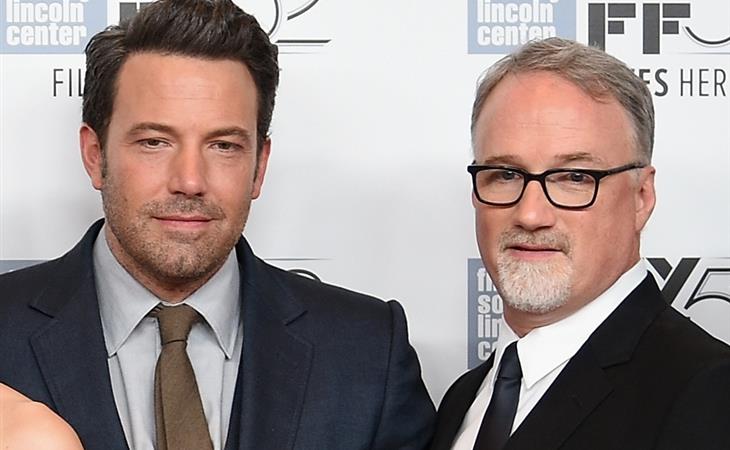