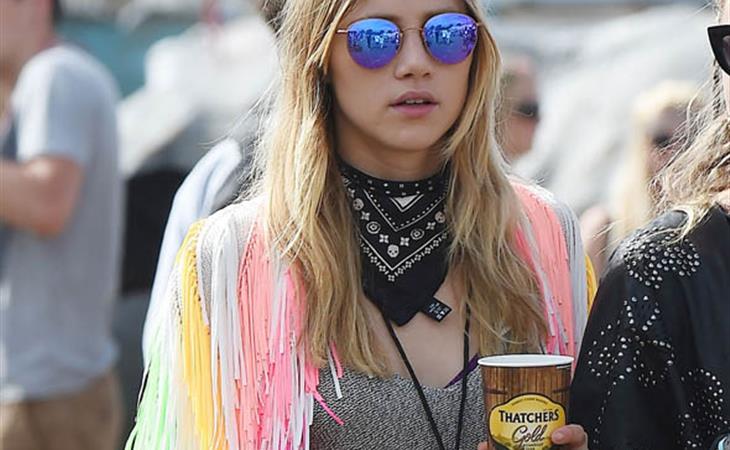 Twitter (thanks Nat!) tells me that Bradley Cooper was in Paris last week with Irina Shayk. They’ve not been papped together since those rumours came out that she was one of Sepp Blatter’s lovers.

just ate the best meal of my life, tried escargot, and sat across from bradley cooper and irina shayk

Here’s a photo of him:

On Thursday night, Coop and Irina went back to the hotel together, according to Instagram:

French Mornings in Paris are a dream 💛🇫🇷!! In other news last night in the elevator we saw Bradley Cooper... No big deal. Just his girlfriend, him, my husband and I hanging out on the way back to our rooms. Pretty standard day for me 😂❤️!!

A photo posted by Katie (@dontkalemyvibes) on

By Friday, Coop had returned to England. For Glastonbury. Where a reporter for the Daily Mail says he was hanging out with Suki Waterhouse:

Bradley Cooper was dancing with his ex, Suki Waterhouse, 23. Bradley, 40, told me: ‘I wouldn’t say we’re back together.’ That’s not the impression I got from where I was standing – right next to them!

So, basically, the reporter is implying that they were all over each other, and that he doesn’t think it means anything. It’s an outdoor music scene and they’re tactile, like to the point of not giving a sh-t if the media sees. Makes sense to me, Molly. And that’s kind of Coop’s move when he’s doing the festival thing, isn’t it? Sometimes he ends up with a British model, and sometimes it’s a different kind of model. The man does not discriminate. 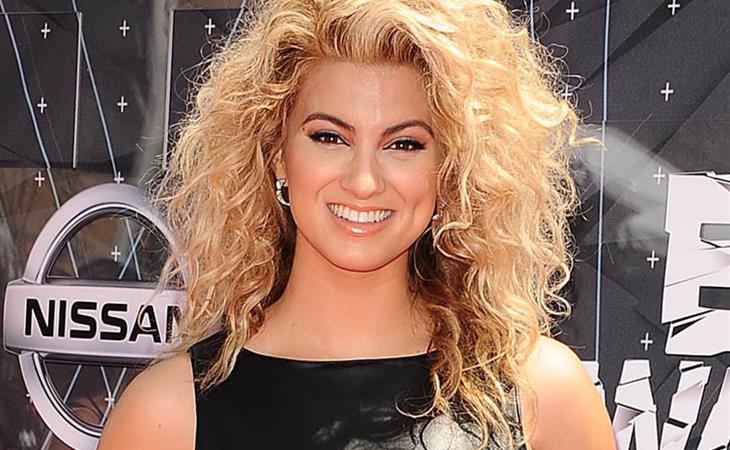 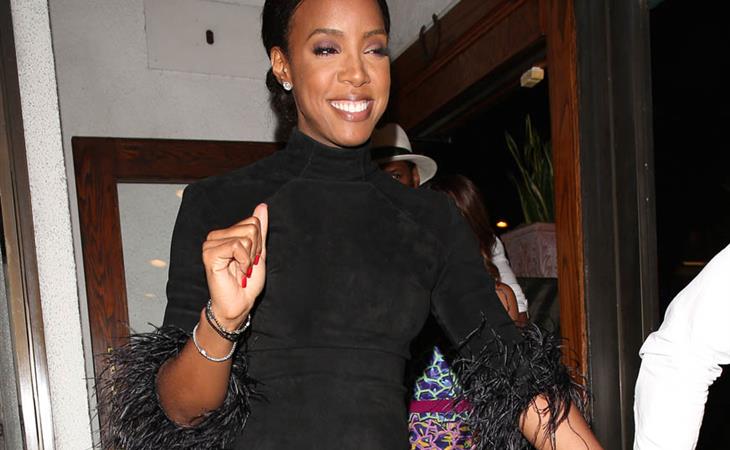