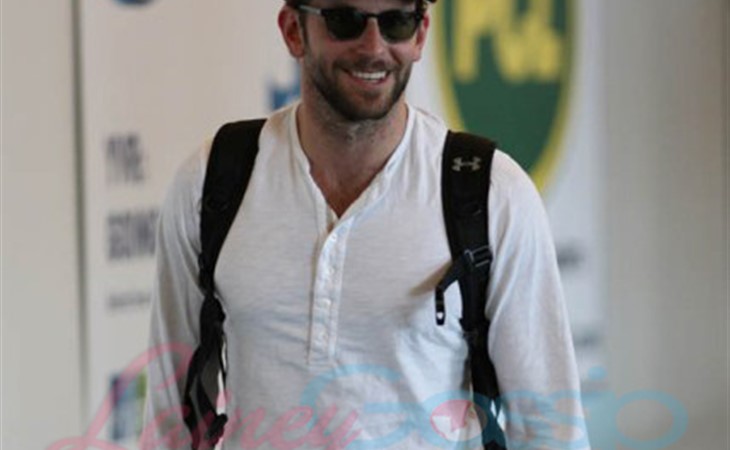 There’s a film version of The A-Team that will begin production shortly in Vancouver. Liam Neeson has been confirmed as Hannibal and Bradley Cooper will be playing Faceman. Jacek says the cool way to say this is “Face”. Ok whatever.

Hannibal and “Face” were both in Vancouver last week to prep for the film. Bradley was shot leaving on Saturday, deliciously scruffy, and wearing his pants well, and sexy as f-ck in that thin crumpled shirt, and politely waiting in line to check in. He told fans who stopped him for autographs that Murdoch has yet to be signed while several actors including Common have been rumoured for Baracas.

Apparently this is a big deal.

I was never a fan. But f-ck I can always, on the spot, remember the theme song. Weird, non?

By the way, for those of you in town who like to get your starf-ck on, Coop would be a good candidate. Am told he will engage civilians, is down with having it casual, will wear a condom, unlike Jude Law, and his supersize fry will make your mouth drop. Have fun. 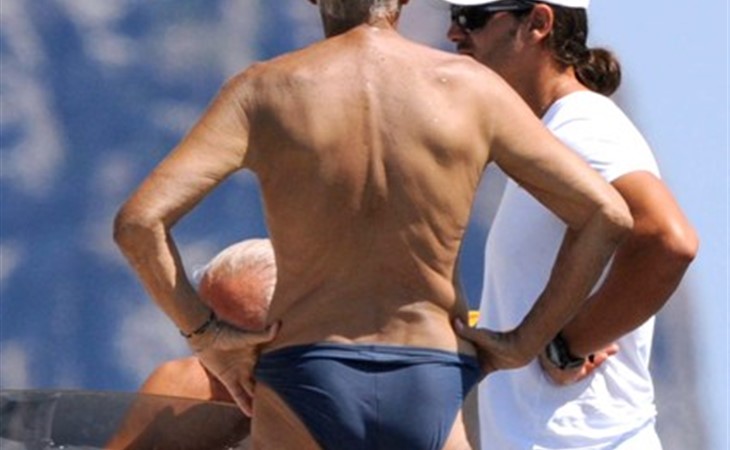