As Kathleen wrote yesterday Dave Chappelle’s entire monologue on Saturday Night Live was the best. I just watched it again last night and am definitely keeping the recording on my PVR. So many punchlines were memorable, but unprintable. There’s one though that’s pretty safe, hilarious for his randomness, which was the point:

Dave was referring to BET Presents Love & Happiness: An Obama Celebration, or the Obama Block Party, which aired last night. So this is what “and Bradley Cooper” looked like on television.

A video posted by @evanallmighty86 on

A video posted by Coach Dee Marshall (@deecmarshall) on


In other Coop news, he’s producing, directing, and starring in A Star Is Born with Lady Gaga and Warner Bros confirmed last week that the film will premiere September 2018. They’d previously said that shooting would begin in February. If that’s still the case, it sounds like they’re giving him a lot of time, his first time, to get it right.

Here are some more social media shots of Bradley Cooper at the SNL after-party this weekend:

Last night, I DJed the #ChappelleOnSNL after after party. Look who stopped by. @iamnaomicampbell & Brad. #theonlywhiteguyattheparty

A photo posted by D-Nice (@djdnice) on

Dave Chappelle SNL after party. So proud of Dave and what he accomplished last night. I am grateful for your friendship and mentorship. Pictured is Bradley Cooper, Naomi Campbell and Janelle James. @janellejamescomedy #SNL #TeamChappelle #ChappelleSNL #Amazingnight #Legendary #Notsurewhyiwasntlookingatthecamera

A photo posted by Mohammed "Mo" Amer (@realmoamer) on 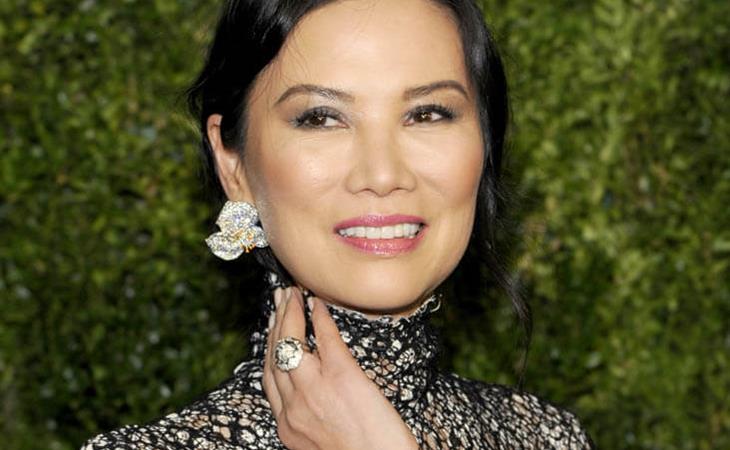 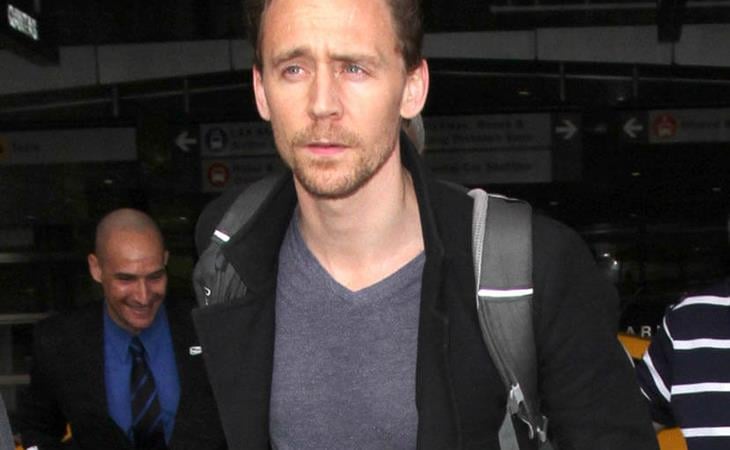