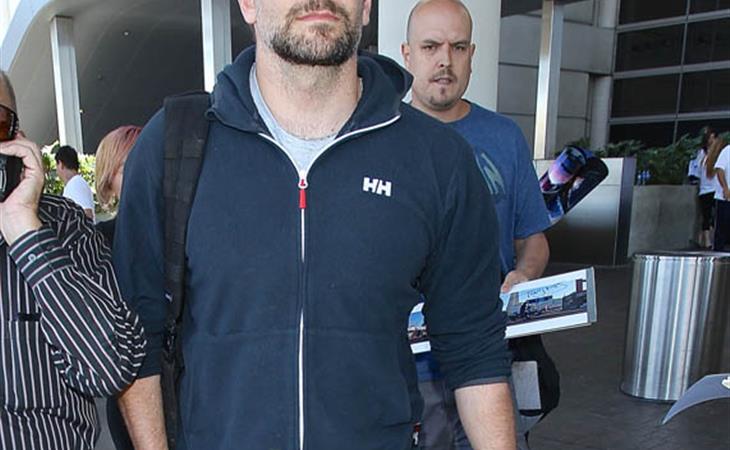 Last night Marvel offered a seventeen minute sneak peek of Guardians of the Galaxy in IMAX 3D. They screened the prison break/riot scene featured in the trailers, plus sizzle reels of new footage. It was a good choice to get people hooked—the prison scene is really funny with great action, and it very neatly lays out who these people are, what they want, and why they band together. It also prominently features the totally bonkers Rocket Raccoon.

It took Marvel a long time to cast this part. I imagine there was a lot of “I don’t get it” involved as people kept passing on it, until Bradley Cooper agreed to voice Rocket. His voice performance is just that—a performance. He’s simply terrific as Rocket. This is not merely collecting a paycheck for a few days’ easy work in a sound booth; he put a lot of effort into how Rocket sounds. It’s impossible to not like Rocket. He’s funny and gross and a dick and kind of sad and a total badass for a three foot tall anthropomorphized Procyon. I dare you to come out of Guardians next month without having at least a little crush on him.

The quality of Cooper’s performance stokes the “do voice overs really count as acting” debate (aka the Andy Serkis Debate). I think they do simply because it’s difficult to create a character when you don’t have body language to fall back on, but there’s a big ass caveat that comes with it: It takes a lot of people to make a CG character. Yes, Cooper’s vocal performance is stellar. But so is the sound design. It’s impossible to tell that Cooper wasn’t actually on set reading lines with actors so seamless is the sound mix. And the CG animation is crazy—Rocket feels real in the environment, moves like his body has actual weight, and interacts with actors and set pieces as if he was actually touching them.

Every few years there’s a big push for someone’s vocal performance to be nominated for an Oscar (usually driven by motion-capture specialist Andy Serkis), and while I do think these performances are worth singling out, you can’t separate the end result from EVERYONE who contributes: sound engineers, mixers, and editors, illustrators and animators. The actor is just one part of a team that brings the character to life. A big part of the reason there isn’t official recognition for these performances is because no one is sure who is most responsible for the end result.

You can see more of Rocket in the new Guardians trailer released last night. Huge tip of the cap to Cooper and every artist, engineer and programmer who worked on Rocket. He’s tremendous. 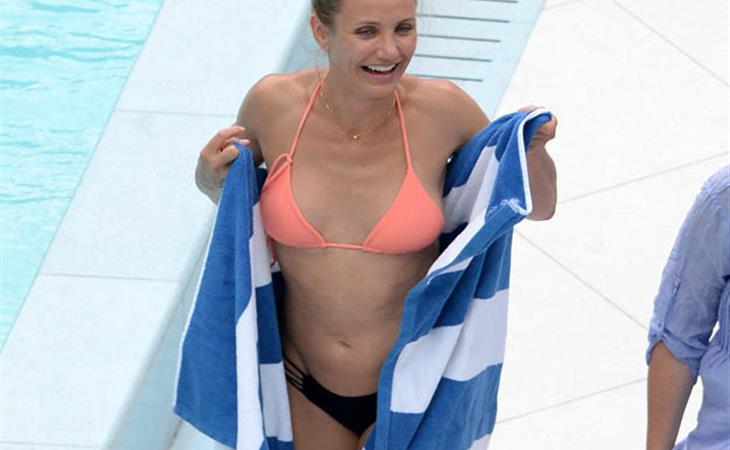 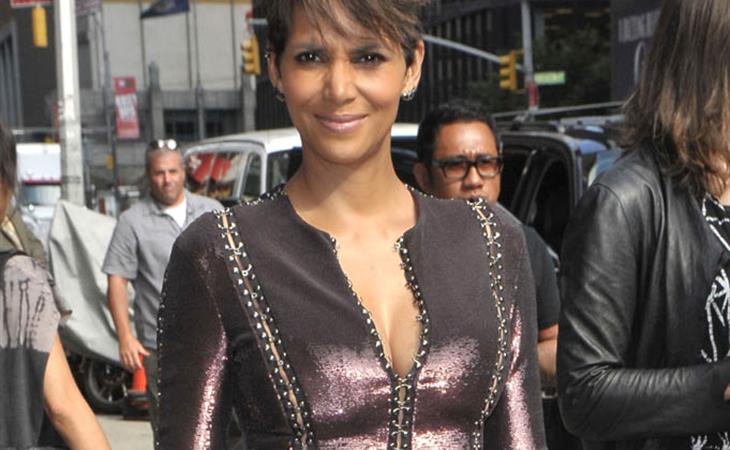