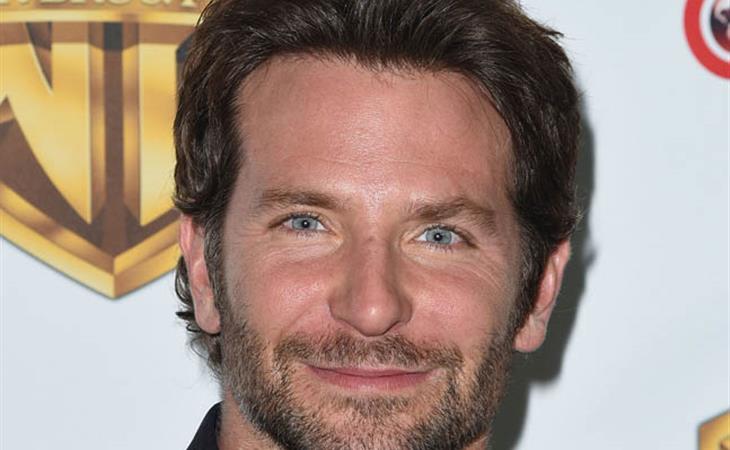 Last time we talked about Bradley Cooper he and Irina Shayk were on Instagram with their heads cut off, like their relationship is still private if you can’t see their faces. Click here for a refresher.

Holiday is over because Coop was in Vegas for CinemaCon with his Hangover director Todd Phillips yesterday. Coop has a supporting role in Phillips’s next movie, War Dogs, due in August. Jonah Hill and Miles Teller play a couple of “bottom-feeding” “gun-runners”. Perfect casting. Coop appears in the trailer, briefly, looking like a douchebag which, as we’ve seen (Wedding Crashers, American Hustle, Burnt, The Hangover) he’s really, really good at. This is also a Warner Bros picture. And we know, along with Ben Affleck, Tom Hardy, and Leonardo DiCaprio, he’s one of the WB boys. So he was there to represent not only the movie but also movies in theatres, a running theme to CinemaCon as the industry tries to deal with the encroachment of streaming services on the film business. The selling point seems to be that staying at home will never match the experience of being at a theatre and the joy of watching a movie event all together. I agree with this in spirit. But also, I hate people. So it’s a dilemma.

Anyway, Coop’s been having some hair problems the last few months. Click here and here for refreshers. Here, though, I see an improvement. And I’m going to attribute that to Irina. Because I feel like she totally reads online comments. 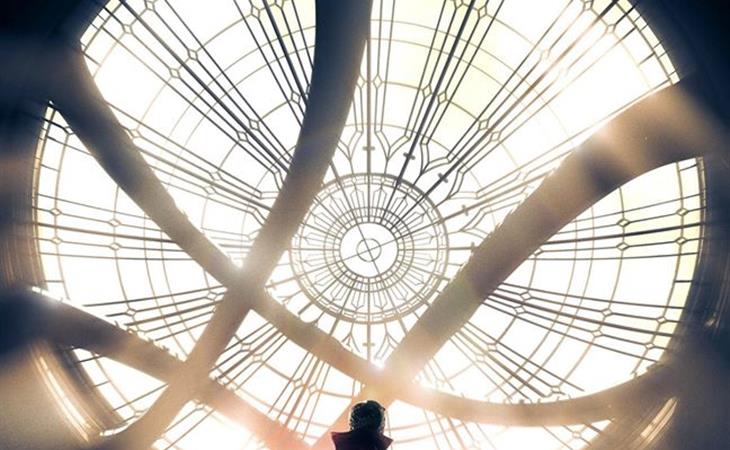 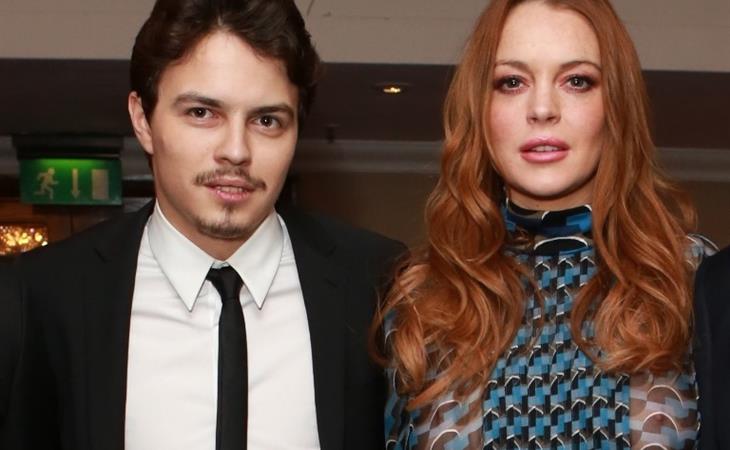