Bridget Moynahan made a big deal about her suffering at the hands of Tom Brady and Gisele Bundchen. She discovered she was pregnant right after they split, and there are differing reports about his involvement in his son’s life. Bridget of course would like you to believe the theory that Tom is an absent father who prefers his supermodel over his spawn.

Sources close to Tom however claim that Bridget repeatedly thwarts his attempts with unreasonable demands. Rumour has it, he’s not allowed to see the kid in LA if Gisele is in LA as well. Not that Gisele would come along for the visit but Gisele can’t even be in the same city. Allegedly.

Still, justified or not, Bridget has been bitter. And so when it was reported the other day that Bridget had found a new man in Guy Oseary, everyone took the news with a great breath of relief.

Turns out for a long time Guy was involved with a Brazilian model called Michelle Alves. They recently had a baby. Photos attached.

Only a month ago, Michelle was telling people how happy they were. In fact, Guy and Michelle hosted Madonna’s Oscar party at their home. Just three weeks later…he’s linked to Bridget Moynahan, who has a Brazilian bone to pick and might just be exacting her revenge. 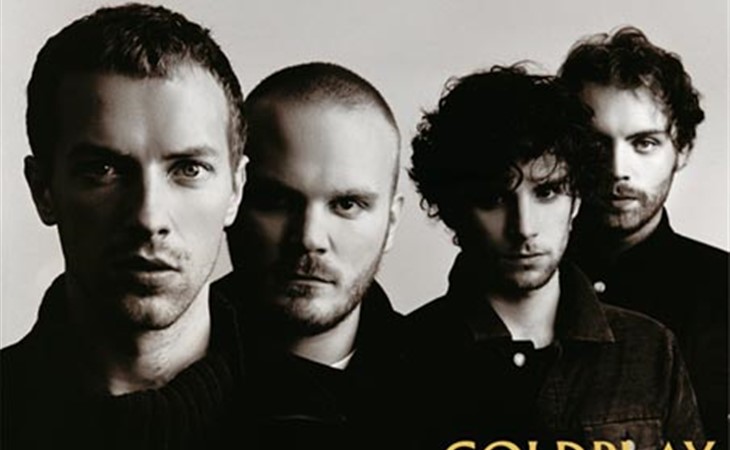