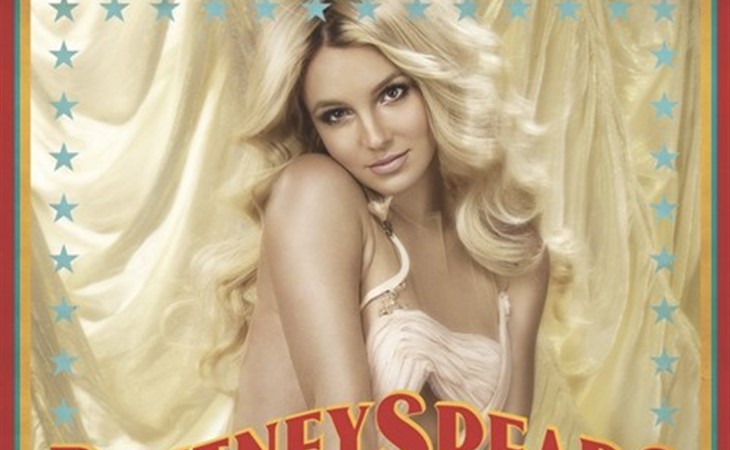 Britney’s Circus album cover was released on Friday while we were catching the ferry. Aside from the superfans, the consensus has been that the photoshopping is highly underwhelming. Don’t mind the cheesy cheap feel but what’s unsettling about it, for me at least, is that the gauzy, hazy image reminds me of Playboy, and specifically late 70s/early 80s Playboy… like Dorothy Stratten.

My dad’s luxury as a single father back in the day was a station called Superchannel. Early iteration PayTv in Canada. Late at night on the weekends, before discovering a teenage social life, I stayed home on Saturdays watching movies. Movies ostensibly not appropriate for a 12 year old.

During one stretch, Star 80 looped over and over again for several weeks – Mariel Hemingway as the illfated Stratten and a very, very, very creepy Eric Roberts playing her rockbottom loser of a husband and eventual murderer.

Even then, with no understanding of the sinister ways of the world, to say nothing of the Hollywood cesspool and the everyday lives ruined by fame and exploitation, that movie was more disturbing than your average garden variety horror. The hold he had over her, and the way he tortured her at the end, and how her death continued to haunt Peter Bogdanovich, I can’t look at a girl with blonde feathered hair without feeling sadness about Dorothy Stratten.

And now it’s Britney Spears channeling some centrefold bunny… not the kind of positive association you’re hoping for in a comeback.

Or maybe it’s just me. I have perhaps a perverse obsession with dead models. Gia Carangi too.

In other Britney news, Simon Cowell has revealed that she’ll be performing on X Factor in the UK later this month. Said Simon:

“I'm really excited about it, because she has got her act together and the new record is terrific. She has come back from a very dark place and is a terrific artist.”

And then the rumours: that she’ll make an appearance with Madonna when Madge takes to the stage in LA later this week. Thing is, there are also rumours that Justin Timberlake will perform with M too. Chances of a Pipsqueak Fried Chicken reunion are pretty much impossible. I’d say it’ll be Pip over Brit. 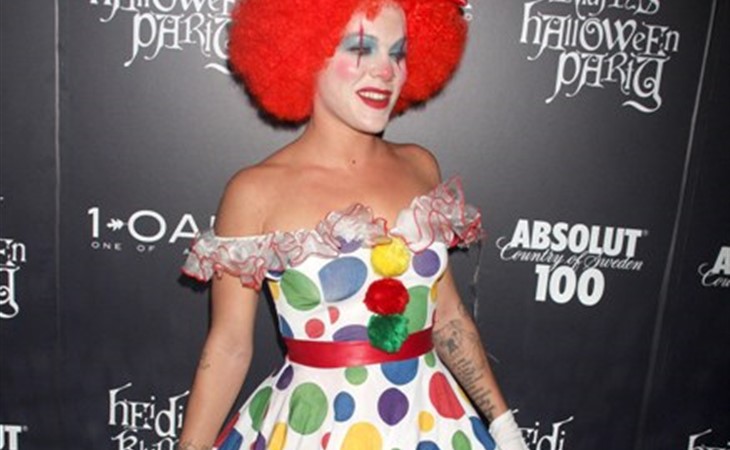