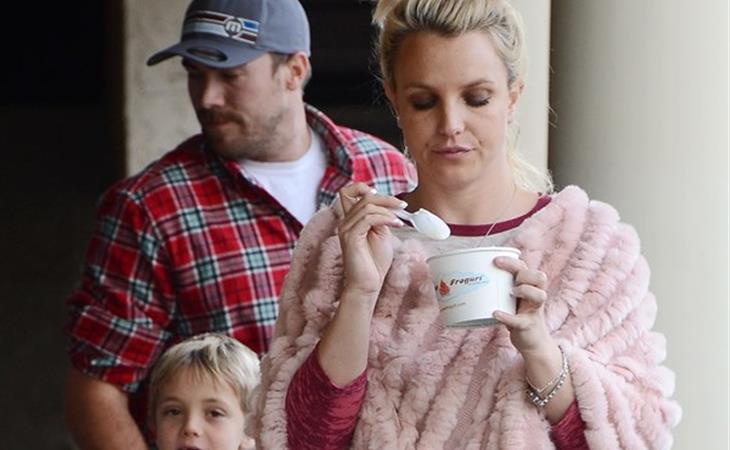 I read an article yesterday on the LA Times website. The title:

Britney Jean was released last week and came in at #4, the weakest first week of sales of her career.

The article notes that the releases from Katy Perry, Gaga, and Miley Cyrus all did better. Work Bitch is not a bad song. I love moving to that song. But it wasn’t a smash hit – not in the way Roar is, not the way Wrecking Ball is…

Possibilities: not enough promotion, no live performances, not much of a press tour, because supposedly she’s focusing on her Vegas residency. There’s a limit to what Britney can do. She doesn’t Work Bitch like… Beyonce.

Also, they’re suggesting she may have overpromised and under-delivered. Like saying this would be her “most personal” and not really connecting that much to the audience. Britney’s kinda been a robot for a few years, right? But…Beyonce is also a robot. It’s a different kind of robotic though, non? With Beyonce, you know you’re not going to get “real” but you will be entertained at the highest level. The problem with Britney is that she hasn’t been at that level since, well, since you know.

Here’s a trailer for the tour documentary I Am Britney Jean that they’re promising will give you all the Britney you ever wanted. “I’m really nervous. What if I just blank out and just stand there?”

But at this point, who’s expecting much more than that? I just want to know what she’s getting out of it, if anything. 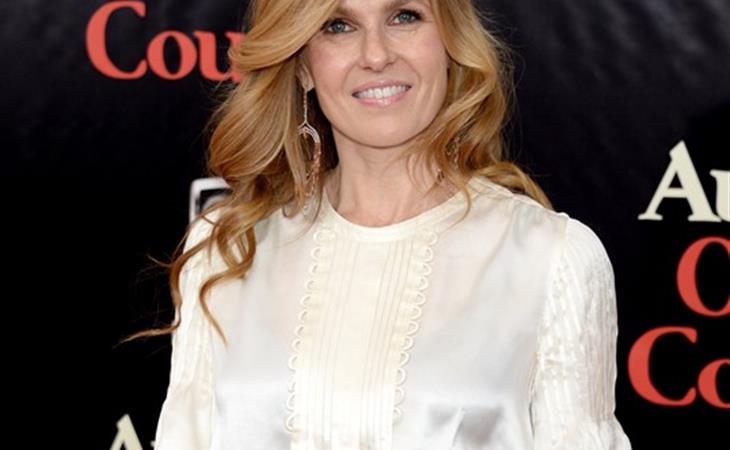 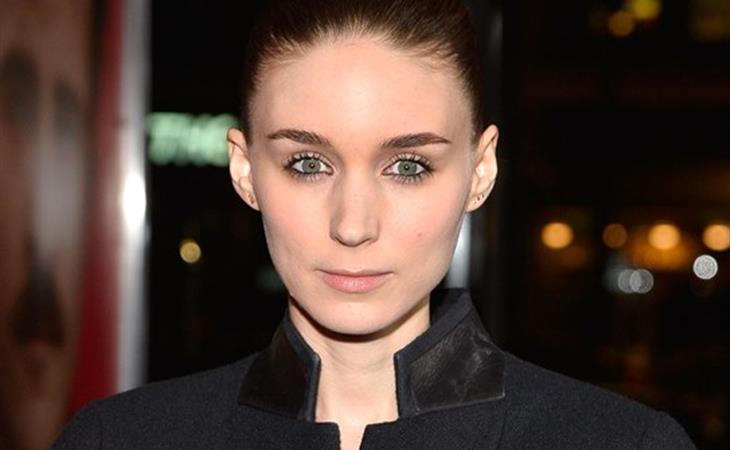 The Mara sisters at Her premiere