Chicken Fried and Pipsqueak for Her Madgesty

Britney came out before he did. As expected, during Human Nature. Wasn’t a real performance – some grooving, sang a few bars towards the end – but according to everyone I’ve spoken with, her presence was waaaay more hype. It’s Britney, bitch…which is what she said, but only after Madonna told the crowd: She’s not your bitch!

As you can see, Brit looked …ok. The weave was a little boring, non? Makeup was alright, white tuxedo shirt sat properly, but the sateen palazzo pants… my friend Michelle will no doubt be seething when she sees them. Michelle hates Sateen. Sateen sucks. Especially on tv. Sateen adds lumps where there are no lumps. And, in Britney’s case, a penis! No so flattering. Sateen should be banned!

Or I’m just a bitter bitch because I wasn’t there.

The crowd could not get enough. And it was too short. Before long, Madonna kissed Brit’s hand and sent her away and then later on in the show for 4 Minutes, the Pipper came on and outdanced the Queen. He is, after all, half her age.

Hollyscoop has video of it all. Below.

Photos from Wenn.com and Splashnewsonline.com

Matchy Matchy in a Cabbie 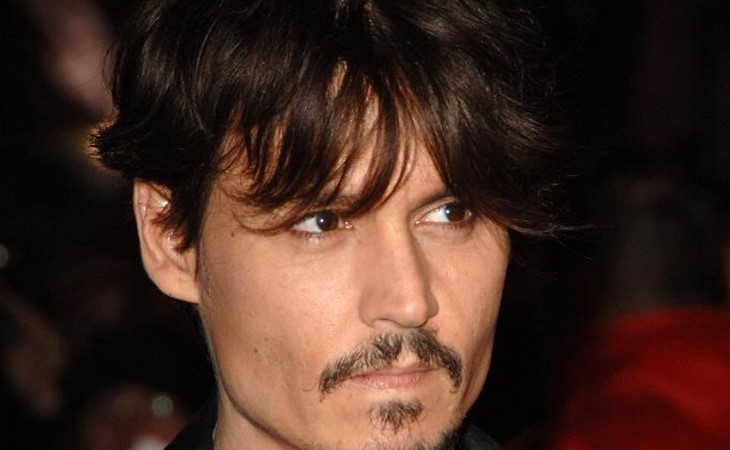