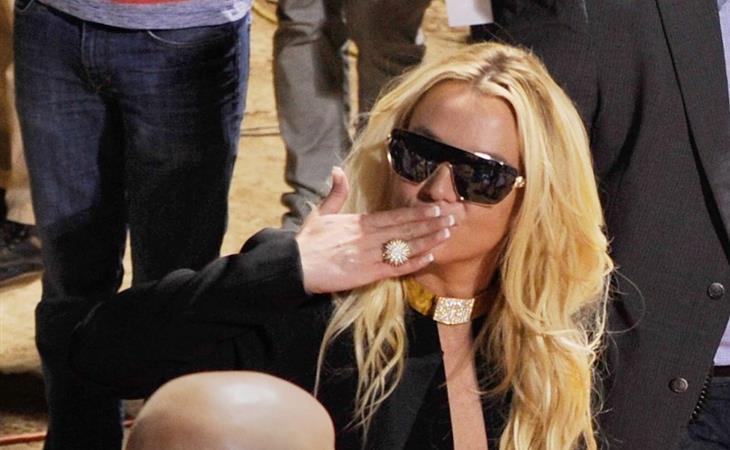 There was a big ass Britney deal in Vegas this morning to formally announce her Vegas residency at Planet Hollywood. Work B**tch, her new song, is blowing up. It’s a dope track, non? With every listen I love it more. But it’s a song that requires badass choreography. And I suppose we’ll be seeing some of that in Vegas.

Britney’s contract is worth a reported $30 million over two years, 48 shows a year. Which is less than once a week on average. Work Bitch, indeed.

For those of us who remember – and miss – Britney’s past performance standards, there’s always hope that she can return to former form, even though she hasn’t yet been able to match it since the bad times happened. With all this expectation on the line though, maybe, maybe will she finally be able to deliver…?

You don’t want to hope, I know. And you are afraid too of what hoping would mean. Because what made Britney great also made Britney dark. Still, there’s a spark I saw in this new interview with Good Morning America that just aired today. No, she’s not as lively as she was in 2001. But she’s also not as muted either. There are a few reactions here that seem fresh, that seem to suggest that there is a spirit there that’s been lying dormant, or buried, or pharmed and is ready to re-emerge.

Watch this and let me know. Am I imagining it? 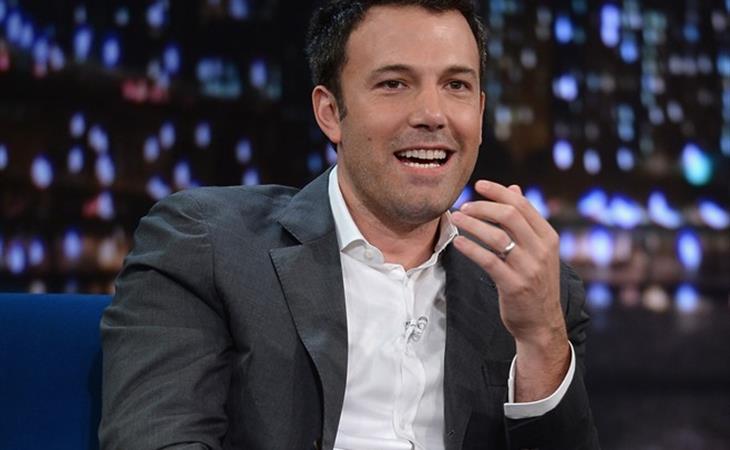 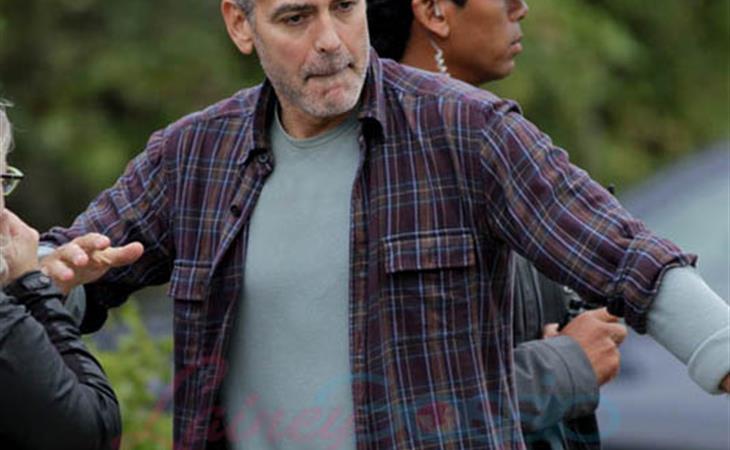