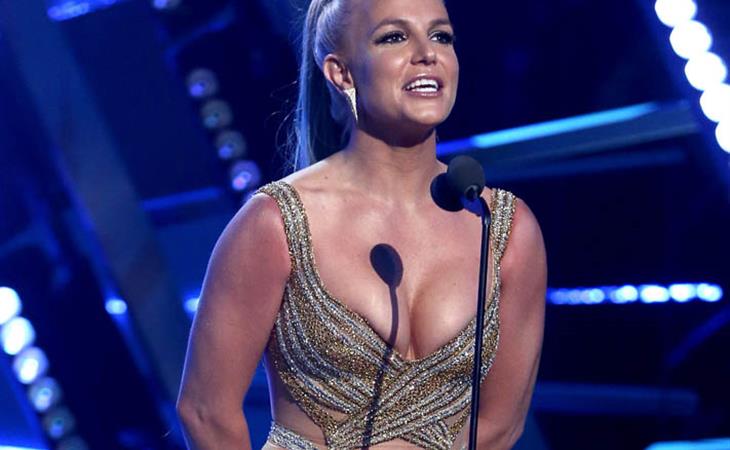 Here’s how Duana described Britney Spears to me on text last night:

“She’s of our generation. B is an elder here tonight.”

Did you know any of the people on that pre-show? Like that guy who kept performing other people’s songs the whole time? Trotsky…or something? Of course, I know he wasn’t named after a Marxist politician and the inspiration behind Snowball but that’s what I kept hearing. Trotsky. And don’t come lecturing me about MTV Trotsky if you don’t know the real Trotsky and what he has to do with Snowball, goddamnit, because I am old, and I will lecture you like a grandmother!

So, yeah, if you can believe it, Britney is an elder now. The girl he used to call Pinky, from the Mickey Mouse Club, is now a f-cking elder.

Anyway, the text I sent to Duana that initiated the discussion about Britney was “Britney’s face is TIGHT”. Partly because she had her hair pulled back but also it’s obvious, especially around the lip. A nude lip always makes it more obvious because you can’t hide the ridge as well. And she’s forgotten how to fake a smile convincingly.

Back to the hair though… because this, this is a mystery we’ve been dealing with for over a decade – since Britney’s an elder now. I can still see the tape from her hairpieces. I CAN SEE THEM. We’ve been seeing them for more than 10 years. As Jordy, who’s key hair for us on The Social, just noted… how is it that you can headline a multi-million dollar Vegas show but not sort your hair game out??? She could literally have a live-in hairstylist. WHYYYYY does this keep happening??? 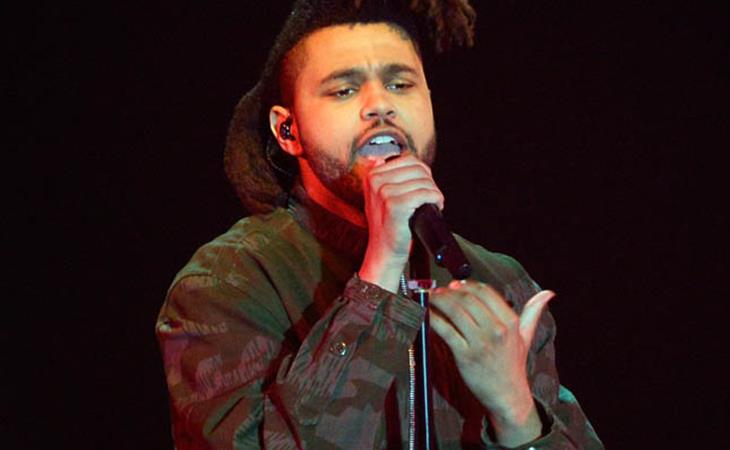 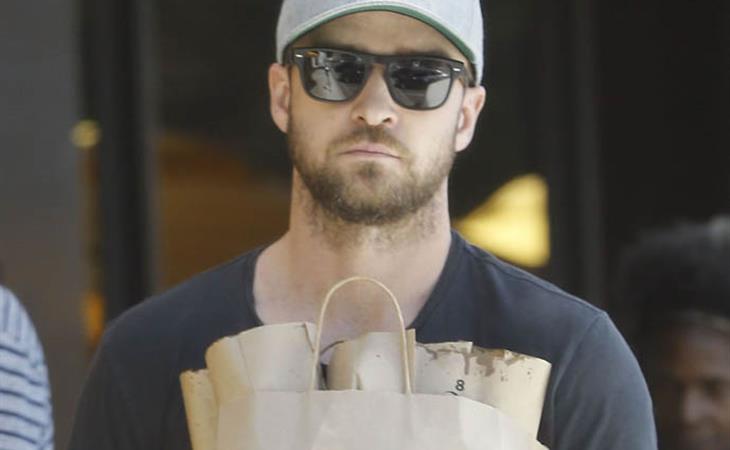