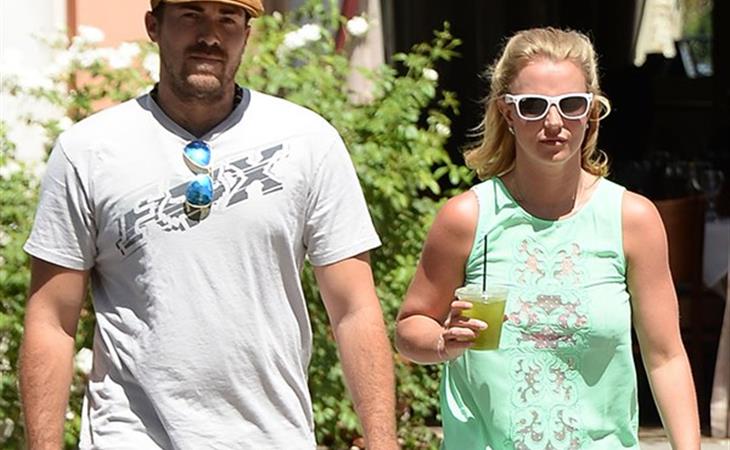 My dad told me to break up with you

Jamie Spears, father of Britney, who is 32 years old, is his daughter court-appointed conservator. So, basically, he’s legally authorised to handle her sh-t…because she’s not capable of handling her own sh-t.. And not just in business.

TMZ reports that Britney’s boyfriend, David Lucado, was cheating on her and caught on video, making out with some random in someone’s living room. Jamie Spears paid for the footage, ensuring that it will not go public, and then showed it to Britney, who then broke up with Lucado and subsequently tweeted:

She also posted a video on Instagram about having a sh-tty day:

Makes sense. Daddy and the team put them together. Daddy and the team are now taking them apart. You do remember what it was like when they first hooked up, right? Lucado’s background was all kinds of shady. There was never a real job. He was someone who was a “jack of all trades” at a law firm. Sketch, non? But, at the time, they needed her to commit to the Vegas thing. They needed to keep her in a good mood, keep her motivated. Procuring her a boyfriend would have helped with that. Click here for a refresher.

The boyfriend can’t be famous. That’s too complicated, having to control two people and manage ambitions. The boyfriend can’t be successful. People who are successful are busy. They have responsibilities. Which means they can’t be with Britney all the time. And Britney, she needs that in a companion. This is the loneliest girl in the world. She doesn’t have the emotional skill to be able to handle normal, healthy distance. So you’re looking for a lover, a best friend, a babysitter, and an assistant, all in one person.

But hey. Still. Throw her up on stage and make her move – not the way she used to move but halfway there is good enough, so long as people keep buying tickets. 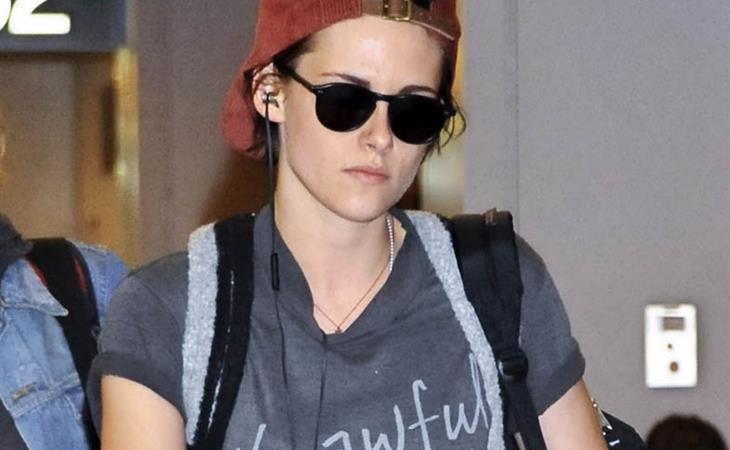 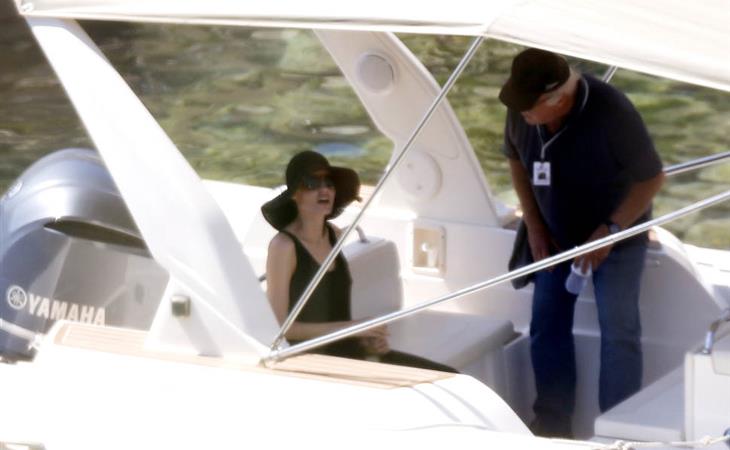