Britney’s new album, Glory, dropped today. Last night she was on Carpool Karaoke with James Corden. Those hits, they stand up, don’t they? I will never not love the line, “that is just so typically me”. Ever.

A few years ago, as you know, this would not have been possible. Over the last year or so, many have observed that Britney has been coming back to herself, that she has seemed more confident than she has in a long time. That the spark has been reignited. Is it the same though, or does the flame have a different shape? In the car with James Corden, you can definitely see more glimpses of that energy, of that “it” quality that made her an undeniable force in pop culture. It’s there when she makes a joke about her fake names when she checks into hotels. It’s there when she speaks candidly about wanting more children without the men, that she doesn’t believe in marriage anymore, it’s there when she tells James about the new trend in “tickling” – especially this part because when she’s speaking, it actually sounds like she’s relaxed, with friends, engaging in a casual, very natural, conversation. I had to watch that brief section several times. Because it amazed me to hear her converse so…normally. Even her tone of voice and her speech pattern changed. But these are flashes and they don’t last. Instead she alternates between those moments and that generic personality she puts on like a mask, as she’s learned, for self-preservation. This is the balance of being Britney.

Britney is now 34 years old. Her life in fame has now matched her time pre-fame. And we’ve all seen her live in fame. Vox posted a piece yesterday positing that to understand Britney, you need to understand her hair. It’s a very thorough analysis. Britney’s hair, right now, well, it’s never been the best, but it’s not bad. It is, actually, maybe the most OK it’s been in years. And I’m expecting it to hold up well on Sunday, at the VMAs. Ahead of her highly anticipated performance, marking 15 years since Slave 4 U and the snake, Karen Kwak, the executive producer of Glory spoke to the NY Post about Britney’s commitment to this album and what I love about this quote is she’s all hard facts about Pretty Girls, Britney’s collaboration with Iggy Azalea – it was sh-t:

Karen Kwak, the executive producer of “Glory,” came onboard after “Pretty Girls.” “[‘Pretty Girls’] wasn’t original,” she says. “Britney wanted to do things that were fresh and unexpected this time.” It shows in the album, with sexually themed songs, such as “Do You Wanna Come Over?” and “Clumsy,” and a variety of styles — dance-pop, R&B and even a track sung in French.
“There was never a moment where she was given a song, and anybody said, ‘This is a hit. You have to sing it,’ ” adds Kwak. “Britney pursued the songs she wanted to do for herself. She came up with concepts and melodies. It’s her baby.”

The regular Las Vegas shows have given Britney structure and helped put the mess behind her.
“It’s like being an athlete. If you’re doing it that much, you’re getting yourself into shape,” says Kwak. “She was always ready to work during the album sessions, and it was very important to her to be done by a certain time so she could pick up her boys [Sean and Jayden] from school.”

Karen Kwak seems to be a very positive influence on Britney’s life. She’s apparently one of the most talented music executives in the business. She is credited with putting Rihanna and Umbrella together, an Asian woman in a position of power in the industry. And perhaps she’ll have the magic with Britney. (Thanks Erin!)

I know, what's with the flowers? I think it's just summer and I'm absolutely obsessed with picking them out of my garden every year. This one is very special because my amazing A&R Karen played me my favorite song I wrote maybe 7 months ago and it reminded me of why I do what I do. It's art. It doesn't come easy but when it does it's pure magic! 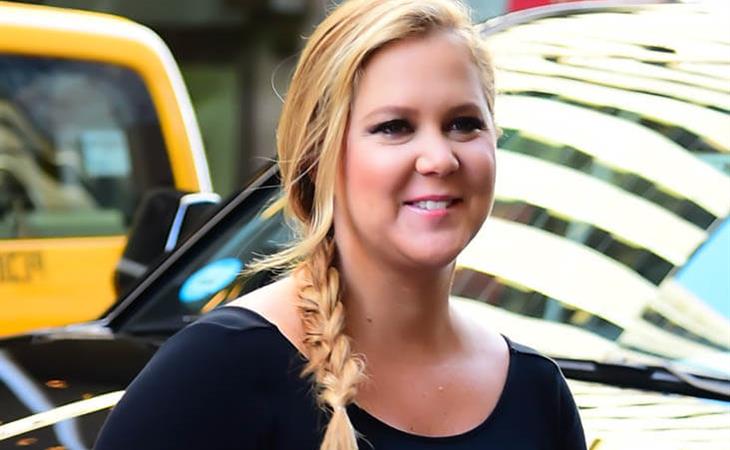