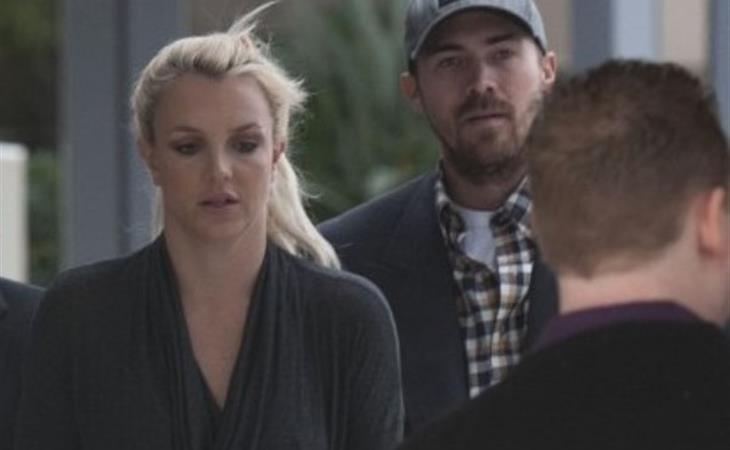 How Britney describes her boyfriend

Britney Spears gave an interview to Entertainment Tonight and talked about her boyfriend David Lucado denying that her dad was the one who set them up. OK. We still don’t know exactly what this man does. It’s always just been, like, something at a law firm. Apparently they have mutual friends. There’s another “huh?” moment right there. What friends? We already know that this girl is insulated. Whatever. That’s her story and she’s trying to stick with it. She ends up confirming though that her father did indeed have Lucado followed. Past tense or present tense?

As for their relationship, Britney admits that she’s “in love”. But when asked why she loves him, she explains that it’s because he’s “simple-minded”. Is that… is that a compliment? Let’s check the dictionary.

Simple-minded:
-not very intelligent
-having or showing a lack of good sense or judgment

Then she clarifies by calling him a “simple” man. And says he’s stubborn and passionate.

No, no. You’re right. B has never been very articulate. It’s not fair to demand that she be articulate.

In other Britney news, she met those two little girls who are always on Ellen the other day. I had to laugh because her dance moves weren’t that much better than the children. Britney’s birthday is next week. They gave her a birthday party. And her birthday wish?

Since when has Britney been lacking in vacations? She can totally afford to have a vacation every other week. So why are they making her take a residency in Vegas? 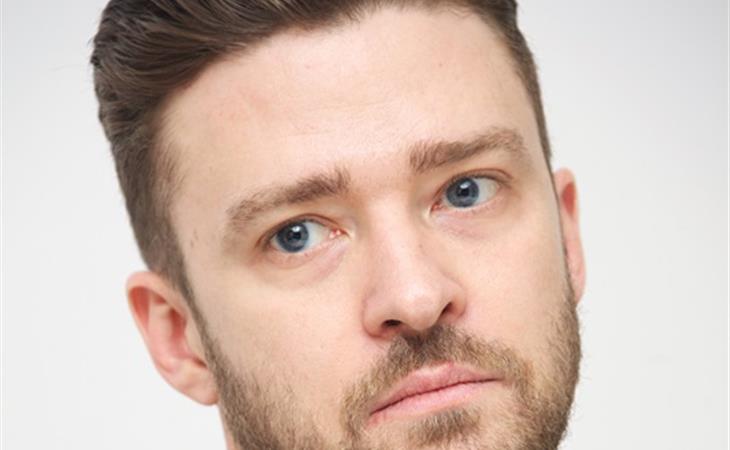 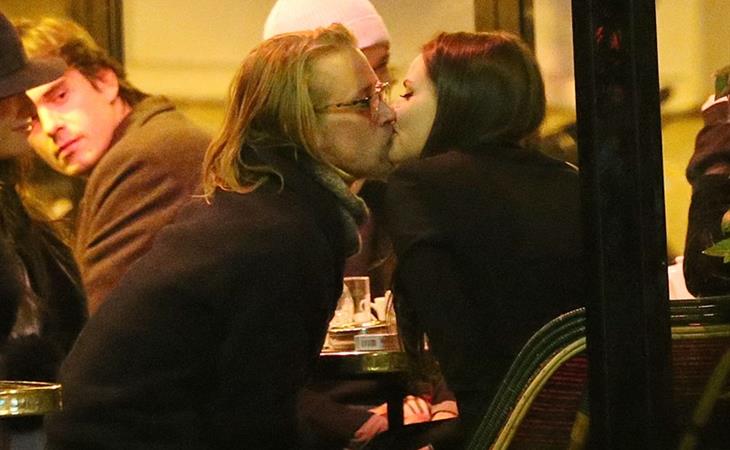