Should be the name of a plumbing company.

Chicken Fried Britney tweeted from the Glee set yesterday – photo attached – where she’s working on the all-Britney episode which is kinda like reminding her: see how awesome you used to be before the crazy took over?

At some point during the day, Britney also hooked up with her kids, took them to Johnny Rockets. You think her children will inherit her dietary preferences? And they STILL look the same – ageless, indistinguishable, what is it about Britney’s boys? Compare to those Beckham boys – every time you see them you can actually count out the inches. But as Duana originally noted, SPF and JJ never seem to grow. Or if you want to get really trippy, maybe it’s because Britney is permanently stuck at a pigtailed 16, Hit Me Baby One More Time.

As for the Sinkhole at the back of her head – well it’s still there, maybe not as Guatemalan as it was a few weeks ago, but it’s still there nonetheless, and remember... she just came from being on TELEVISION. If there was any time to take care of a Sinkhole, you’d think it’d be when you’re guest starring on an episode of a hit show DEDICATED TO YOU, right?

They just used TAPE. And not even clear tape!!!

Am I imagining the sexual tension? 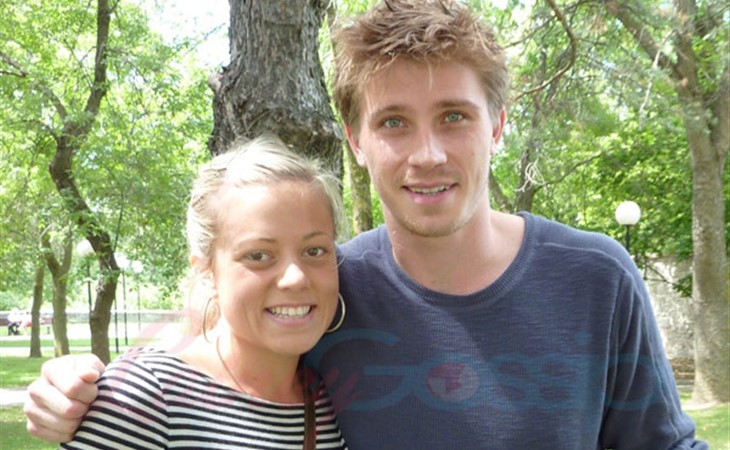