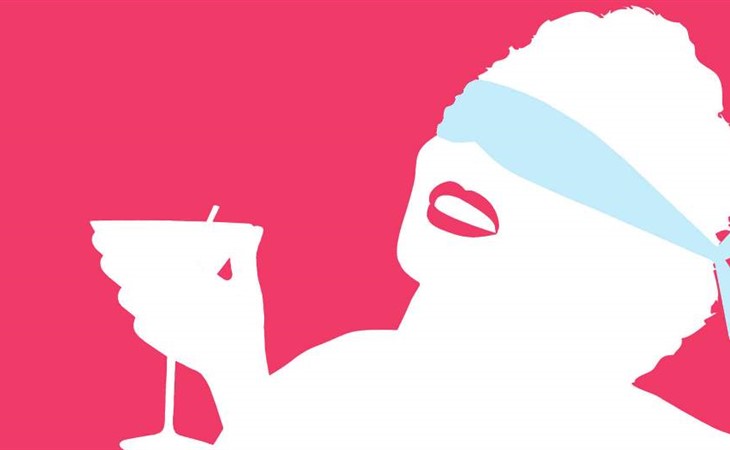 They’ve been friends a long time. Recently worked together. Both family men now supposedly settled down. But not quite.

Several times a week, very late at night, they’d call up for room service together. Oh no, not for food, but for a certain kind of massage. Like…together. They’d get off on it together. Literally. Apparently they’ve been doing this for years. It’s how they bond. Some dudes like beer. These dudes like the hand and mouth special. Lately it hasn’t happened often enough – schedules, kids, etc.

Needless to say, when the opportunity presented itself, they made up for lost time.

Problem: one of the wives found out. Is now threatening to tell the other. Almost like blackmail. She wants them to stop hanging out AND she wants the friend to find her husband a replacement gig to make up for the one he’ll lose if she makes him pull out of their next collaboration. Hollywood wives can wheel and deal, see?

But she’s been placated before. He’s waiting for the rage to go down, and then he’ll buy her off again. A break from the bro massage until then.

Why aren’t you in your underwear?

He wasn&#39;t spreading it well