I found this on Gawker today: BTS of a sex scene between Brooklyn Decker and Patrick Wilson (not a novice when it comes to sex scenes) directed by Joe Carnahan in the film Stretch.

I’ve written before about how I’m super into movie sex when it’s done well. They did it great (with Rob Lowe a lot of the time) in the 80s. And there’s simply not enough of it now. What’s amazing, and I think we all know this, is that it’s profoundly UN-sexy to shoot, not when there’s a crew around you, and especially not when you have to discuss with your director whether or not your character is the kind of guy who tells his lover that he’s coming.

By the way, does that work for you?

Do you want it to be articulated?

I’m guessing this means a lot of you enjoy hearing it. Me, I prefer it unverbalised. Coming is like smiling. You don’t have to tell someone you’re smiling.

Anyway, at the moment that they hear “Action!” Brooklyn and Patrick transition from awkward small talk (like they do in Love Actually) to full on pumping and moaning. And it’s so realistic that when I was playing this video in the dining room, where I work, my dogs started howling together. Then Jacek started yelling at me for disturbing the peace in the house. And I yelled back and said that “I’m working!” and our dogs spent the next five minutes pacing the kitchen, huffing about all the fake sex that was happening in their presence.

But I still don’t want to believe that it was this clinical when Brange was doing it in Mr & Mrs Smith. 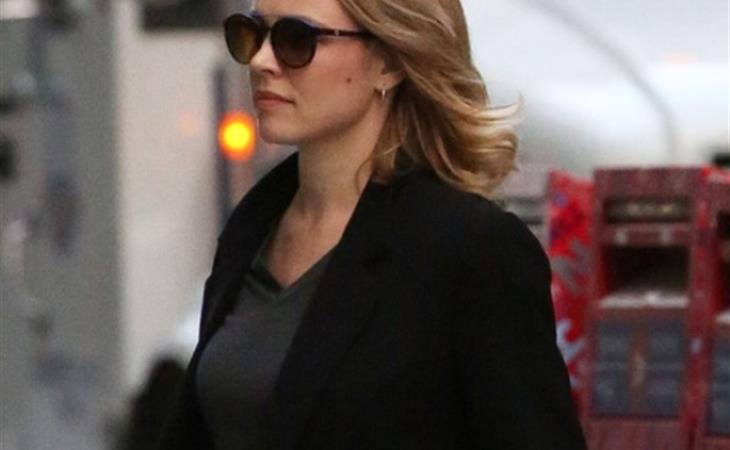