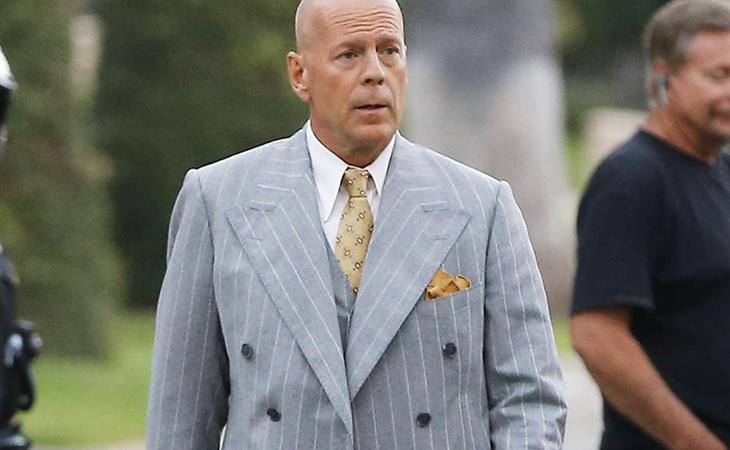 Euphemisms are part of the gossip game. They are the colorful sprinkles tossed over the delicious sundae of smut, and by now we should all know a few key words, like “exhaustion”. We all know what “exhaustion” means. And now it looks like we need to add “scheduling” to our lexicon, because Bruce Willis exited Woody Allen’s new movie, just days after he was seen filming, and the official version of this story blames his sudden departure on Willis’s schedule. You see, he’s supposed to star in a Broadway adaptation of Misery which will open in November, and that is a problem for Allen’s film, which is shooting now.

You could blame it on rehearsals, but 1) previews don’t begin until late October so it doesn’t make sense they’d be rehearsing THIS early, and 2) Willis has been attached to Misery: Live! (not the real name, BUT IT SHOULD BE) since the spring. Producers of Allen’s movie had plenty of time to work out his schedule. Actors almost always have multiple projects in varying stages, and scheduling issues, when they really exist, generally surface well before principal photography. Unforeseen circumstances can cause problems, like Tom Hardy having to drop out of Suicide Squad because The Revenant was chasing real snow and fell behind schedule. But that’s a clear cause and effect scenario, not a vague, “Well he’s got a thing in a few months.”

So, naturally, everyone immediately assumed that Willis was fired. The best version of this story is that it was an Eric Stoltz/Back to the Future-type thing, where you start filming and realize you got the wrong guy for the role. This has happened before with Woody Allen, like when he replaced Michael Keaton in The Purple Rose of Cairo with Jeff Daniels because Allen thought Keaton was “too contemporary” for the part. But that is not the story I am hearing. The unofficial story is that Willis’s behavior on set was supposedly in line with what we’ve seen from him in recent years—Bruce Willis is done. He is over it. Learning lines, blocking, these things are things for chumps, Bruno ain’t no chump. Willis is known for walking all over directors who don’t meet his indifference with an equal amount of fury, but Woody Allen is just not going to get in your face. He will, however, schedule your ass. 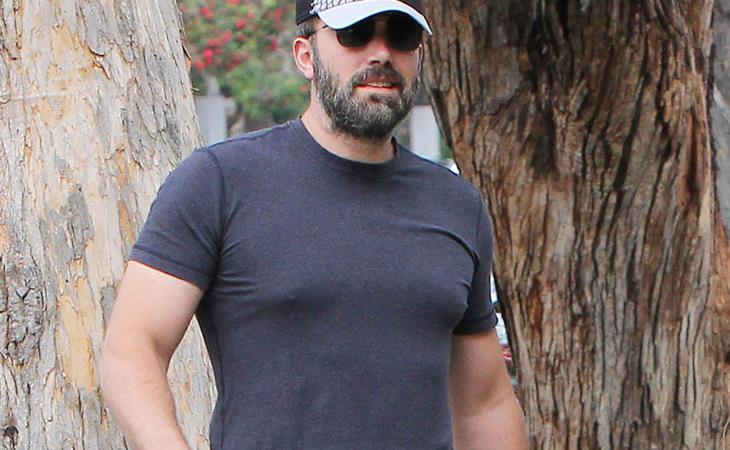