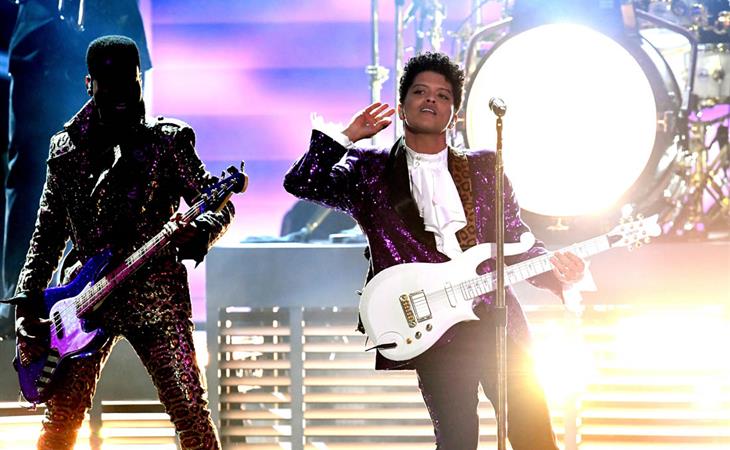 If there was an award for the Best Artist at Awards Shows, that honour would go to Bruno Mars. Beyoncé and Adele don’t qualify because they don’t grace us with their presence enough. Bruno is an award show staple and, consistently, he delivers.

He slayed the American Music Awards in November but flew pretty under the radar. Last night, Bruno was headlining the Prince tribute. There is no option of being the performance no one remembers when you are paying tribute to a legend like Prince. Either everyone remembers how much they hated it or they remember that you did the artist justice. With a spot-on rendition of Let’s Go Crazy, Bruno did Prince justice – then he also reminded everyone that he’s Bruno f-cking Mars and we should never underappreciate him again.

I can’t think of another current artist who could have captured Prince’s essence while still making the performance uniquely his own and wearing the sh-t out of that eye liner and purple suit. And absolutely nailing that guitar solo! No one else could have pulled it off as flawlessly – vocally and physically— as Bruno Mars.


Don’t even try to tell me Justin Timberlake could have done that because I’ll laugh in your face.

In other things current JT could not do, earlier in the night Bruno performed That’s What I Like from 24K Magic. Has Bruno Mars always been this sexy? Is this just another thing we’ve been neglecting? I wasn’t the only one feeling the vibes Bruno was giving. This is J.Lo’s reaction to Bruno singing “can we break it down?”

What happens after that is Bruno gave an adorable and HOT interlude that went like this:

"Let's talk to the ladies for a second. I see you ladies in your brand-new dresses, looking so beautiful. Some of you still got the tag on it, but it's cool. It's all good. You want options, I get it. What's up, girls? You don't think we'd break it down for you on live TV? You don't think we'd do that for y'all? Fellas, let's show them."

“You want options, I get it.” Dead. He’s funny too! Is there anything Bruno Mars can’t do? 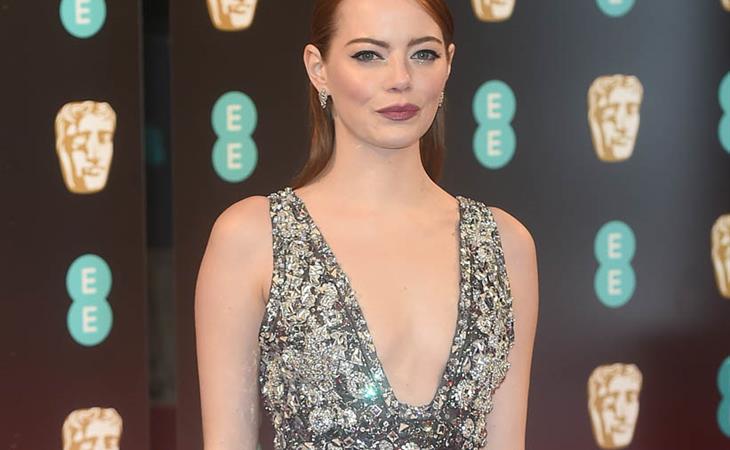 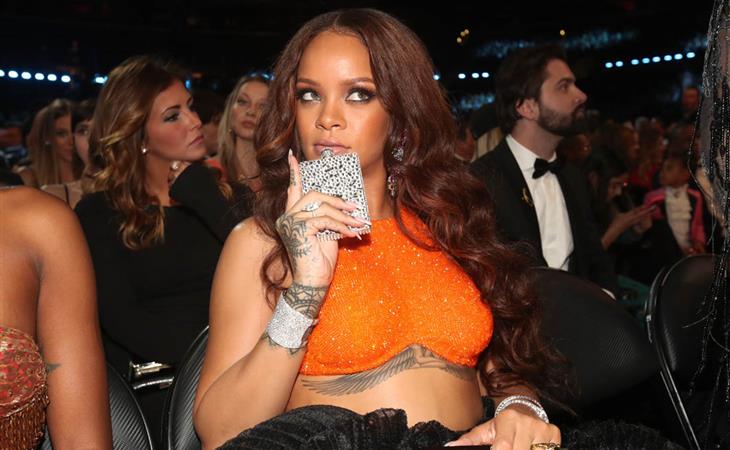