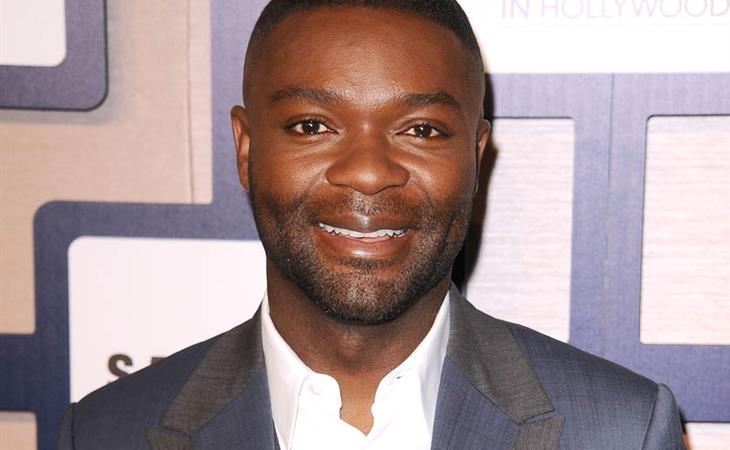 In the run-up to the Oscars The Hollywood Reporter has started doing this thing where they get select members of the Academy to fill out their Oscar ballot and explain why they’re voting the way they’re voting. So far they have three this year, which you can read here, here,  and here. It’s an illuminating glimpse into the thought process of an Oscar voter, and it makes for hella good gossip. This year is especially interesting because there’s a side of vague racism stemming from Selma being excluded from categories such as Best Director and Best Actor.

Let’s start with Selma because two honest voters show their ass. To be fair, Selma did get a Best Picture nomination, which is no small thing. And with a BP field that can include up to ten nominees but a Best Director race limited to five, there will inevitably be director exclusions. But here’s the problem: The first honest voter, a member from the publicists’ branch, says the cast wearing “I Can’t Breathe” tee shirts to a Selma premiere was “offensive”, but yet she can “separate out the politics from the filmmaking” for American Sniper. Um. What’s the difference? And the second basically plays the “my black friend” card by citing the Academy’s black president, Cheryl Boone Isaacs, as proof that they’re not racist. Both say that when movies made by black filmmakers are good, the Academy gives them awards. Yeah, but you ever notice how there’s not as many movies made by black filmmakers in the first place? The Oscars are not the disease, they’re the symptom, and what this symptom reveals is a fundamental imbalance in representation.

Less politically charged but just as stupid is the reasoning behind choosing specific winners, like honest voter #1 voting for Patricia Arquette because she didn’t have any work done for the twelve years in which she filmed Boyhood. I choose to read that as a joke, because that’s a terrible reason to reward an acting performance. She also says she’s “not sorry” Jennifer Aniston was excluded because Cake is “ridiculous” (HA!). But then she says she’s not voting for Nightcrawler’s original screenplay because it’s “really unpleasant”, and I’m done listening to anything this person has to say. You want to talk about the mechanics, like the particularly graceless transitions, fine. But a movie doesn’t have to be “pleasant” in order to have artistic merit.

Likewise, honest voter #2 lost me when he—a member of the animation branch—voted for The Theory of Everything for Best Picture. At least he recognizes Nightcrawler’s script for being as good as it is—those monologues!—but then he thinks that Hallmark Hall of Fame bullsh*t is the best movie of the year?! Look, film is subjective and everyone has different taste, but among the nominated films, The Theory of Everything is not the best picture. It’s a paint by numbers biopic centered on a really good impression (ditto for The Imitation Game).

But he won’t support Whiplash—which actually IS an acceptable Best Picture option—because it’s “about abuse” and HIS kid would totally tell him if a teacher was abusing him. Because kids ALWAYS tell their parents when they’re being abused. That’s why there are so few instances of abuse in schools, churches, after-school programs, or any place where adults have authority over children. Never mind that Whiplash is actually about the effect of an abusive mentor/mentee relationship, honest voter #2 will stamp out all child abuse! Oscar voters: As ridiculous as you always suspected. 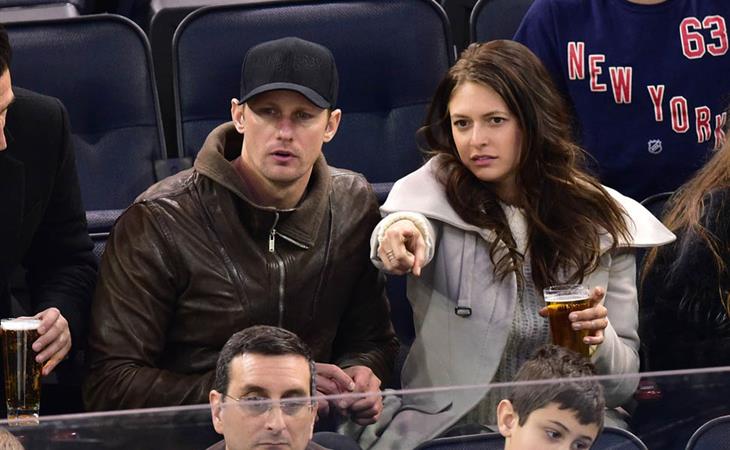 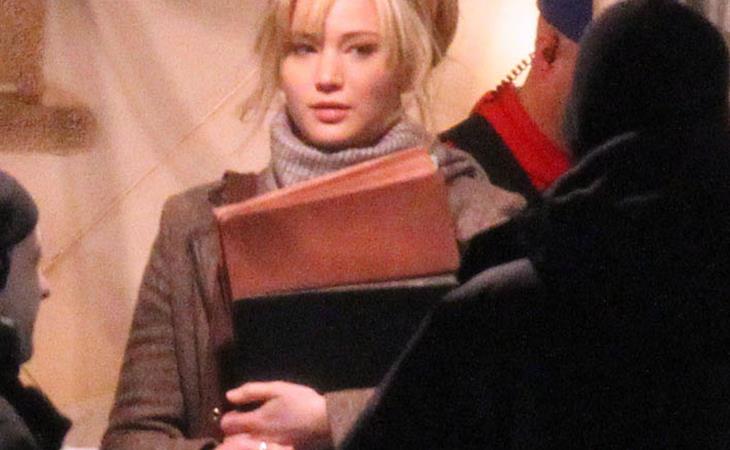