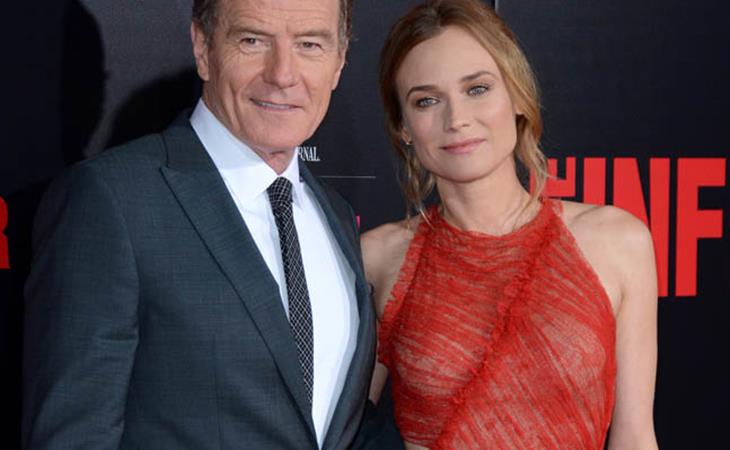 Bryan Cranston in The Infiltrator

Bryan Cranston excels at playing dangerous liars, and The Infiltrator gives him another chance to play a dangerous liar, doing Walter White: Variation on a Theme. Cranston stars as Robert Mazur, a US Customs agent who goes undercover with Pablo Escobar’s Medellin cartel in an effort to bust up the drug trafficking ring. You can’t fault his acting, but if you’re familiar with Walter White, there is no way The Infiltrator won’t feel like a retread. Still, Cranston is so good at playing this type of character, and it’s so fun watching him do it, that The Infiltrator is entertaining enough, and makes for solid summer counter-programming.

Adapted by first-time credited screenwriter Ellen Brown Furman from Mazur’s book, the movie focuses on Mazur’s attempt to trace the money laundering fueling the cartel in order to break up the cartel. He does so in the guise of Bob Musella, a made man from New Jersey who sets up shop in Florida to lure out the drug dealers. Cranston nails both Mazur’s family man persona and Musella’s slick, hardened money launderer. It’s nothing we haven’t seen him do before, but he anchors the movie and he gets a number of flashy scenes in which to show off. In one of the best, the two sides of his life collide and he has to put on Musella in front of his wife, who is horrified to see her husband acting in such a brutish, cruel way.

The strength of The Infiltrator is in the acting, as the movie has an oddly cheap look to it—there is some underwhelming set design and really bad background CGI, and the blown out, high contrast look provided by cinematographer Joshua Reis (recently levelled up to features DP after being a camera operator) is flat-out ugly. It reminds me of the ugly-on-purpose aesthetic of late Michael Mann, but entirely lacks Mann’s experimental bent and fluency with visuals.

And that’s the main problem with The Infiltrator—everything about it reminds you of something else. Cranston’s performance is “stock Walter White”; Diane Kruger, starring as his fellow undercover agent and fake fiancée, Kathy, is basically reprising Bridget von Hammersmark; and John Leguizamo is doing his John Leguizamo thing as Mazur’s partner, Emir. Everyone is good, of course, because these are stellar actors, but none of them can escape their established characters. The only person who doesn’t feel like he’s reprising anything is Benjamin Bratt as Roberto Alcaino, Escobar’s distributor. And that might just be because Bratt doesn’t have a widely defining character like Walter or Bridget.

The Infiltrator isn’t a bad movie, it’s just not doing anything new with the undercover/organized crime genre. There are shades of Donnie Brasco, The Departed, and any other movie in which an undercover officer has to determine if he’s IN TOO DEEP. But there is enough tension in Mazur’s story that The Infiltrator at least floats on its own as anti-blockbuster summer entertainment. It was smart to release this movie now, and not in, say, October, because it works best as an adult counterpoint to summer entertainment. Want to see a summer movie that isn’t Sh*t Blowing Up In Space or Kiddie Cartoon? Then great, The Infiltrator is just the thing for you.

Attached - Bryan Cranston and Diane Kruger at the New York premiere of The Infiltrator a few days ago. 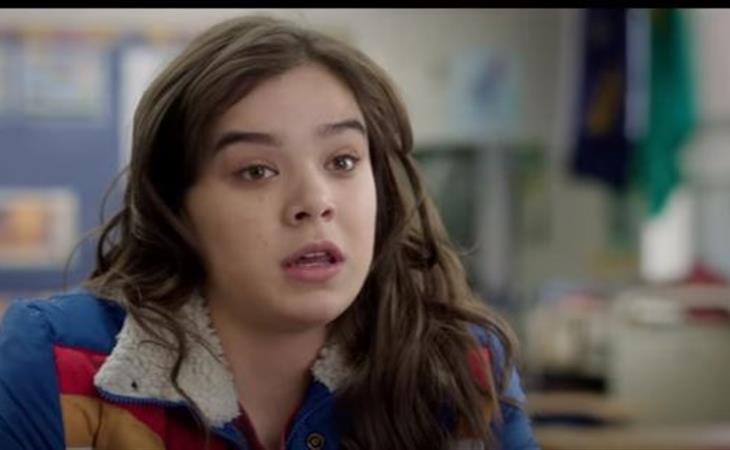 My next favourite high school movie? 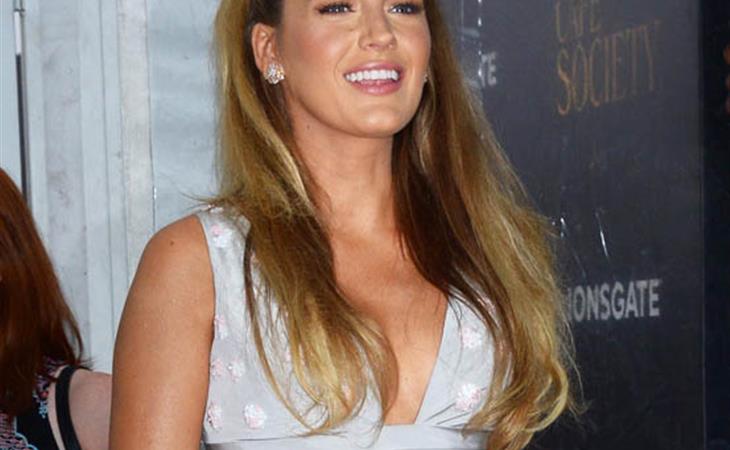