Bryan Cranston not being cast as Lex Luthor broke the internet’s heart, but if anything can heal us and end our long electrical nightmare, it’s Bryan Cranston being the hero of the new Godzilla remake. As if I wasn’t already stoked for Godzilla, the second trailer is Cranston-heavy, and since I actually get nervous for my favorite TV stars after their signature show ends, I’m glad that not only does the movie look good, but Cranston looks good in it. What better way to move on from Walter White than to crush it with a summer blockbuster?

There’s a lot of cool kaiju stuff in this trailer, including a better look at Godzilla himself and his new roar on the soundtrack. I’m curious about what looks like a nuclear warhead growing out of some part of Godzilla, and the line about awakening “something” in 1954, the year the first Godzilla movie came out, makes for a nice nod to the history of the character. There’s bonus Aaron Taylor-Johnson, too, though he’s sadly not gratuitously shirtless. But really it’s all about Cranston, who, according to this trailer, is the movie’s star.

It still looks awfully disaster porny, but the gravitas in Cranston’s delivery makes the scale of the disaster matter. As I said before, Godzilla represents humanity’s greatest subconscious fear (that something will punish us for being so sh*tty all the time), and that’s what I’m getting from Cranston—fear. Actual, palpable fear that engages just as much as the cool shots of Godzilla wrecking sh*t. Real emotional investment is what keeps disaster porn from feeling exploitative, and though I’m rolling my eyes at yet another depiction of a f*cked up Statue of Liberty (no one is going to do that better than Cloverfield), I’m willing to buy into Cranston’s panic. The world is ending? Oh man, I gotta go watch the world end—with monsters! 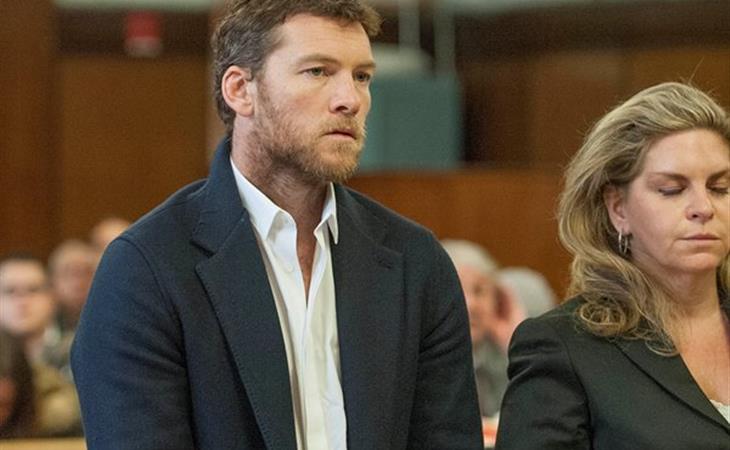 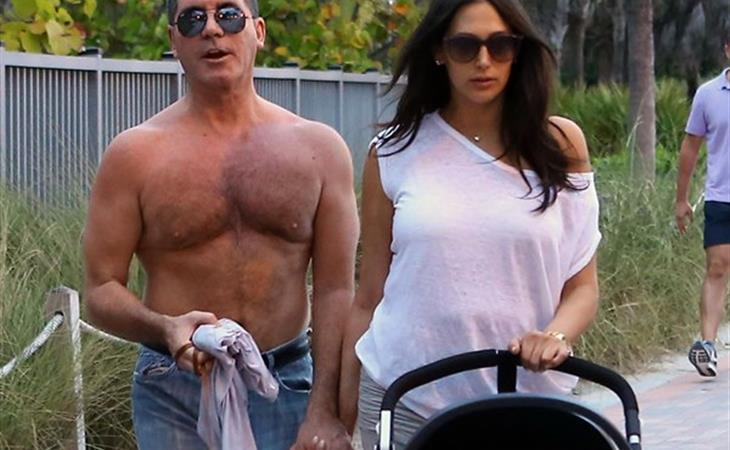 Picture Him On Top Of You: Simon Cowell edition