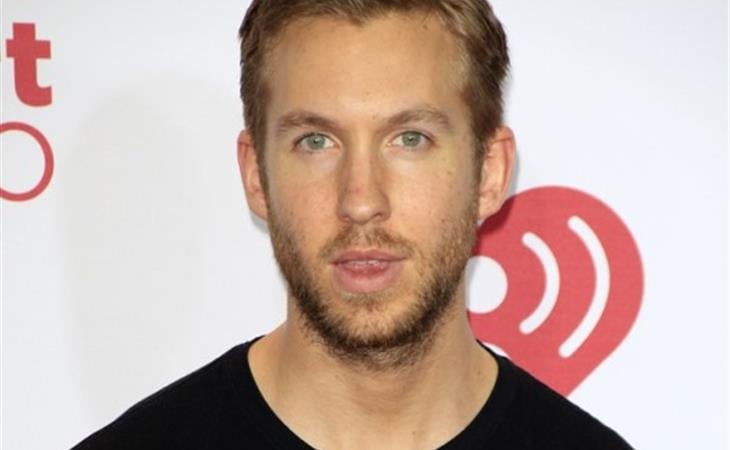 Taylor Swift is known for writing songs about her exes. And it’s gotten to the point where people act like she invented the practice. But Carly Simon was doing it over 40 years ago. We all know that song. It’s not just women though. Men do it all the time. It’s just that when men do it they’re not called petty. Taylor Swift is petty, of course she is. Cry Me A River, Justin Timberlake’s song about Britney Spears, was also f-cking petty. The video was even pettier. But we don’t criticise JT. We just let him bail out on Janet Jackson and go on being an asshole.

Taylor’s ex, DJ Chappie Hoover, is apparently writing a song about her. And he probably thinks he’s an original but John Mayer did that too with a song called Paper Doll. But anyway, TMZ reports “exclusively” that the song is called Ole:

“.. and it's written from Tom Hiddleston's POV. The lyrics make it clear ... Calvin believes Taylor had hooked up with Tom way before she broke up with him.

One lyric goes, "I see online that you begun to be a good girl and take trips with your boyfriend. Being attentive, continue to pretend ..."
If that wasn't clear enough, the song goes on ... "You've hidden my name in your phone so you can call me to tell me you've been going through hell. Left him alone and you booked in a hotel."

And, using Tom's famous 'Thor' character, Loki, the song (sung by John Newman) goes on, "Low key you won't tell none of your friends about me."

Our Calvin sources say he has no animus towards Tom ... he feels he's under Taylor's spell, and the one who made the fateful decisions was her and her alone.”

Chisholm Hannibal has a music manager, a music agent (WME), a commercial agent (WME), and an attorney. As far as I can see, he does not have a publicist. Why would he need one when he has TMZ, the unofficial gossip mouthpiece for men, because men don’t get a voice in society? It was TMZ that originally reported that HE ended it with Taylor after realising that she was “too Hollywood" for him. Now she has a new boyfriend. And suddenly she overlapped him with Tom Hiddleston?

But then again, like Taylor, DJ 4Names has never been gracious after a breakup. When his relationship with Rita Ora ended a couple of years ago, he refused to let her perform the song they released together. This is a boy who totally shames the girl who’s been mean to him on the schoolyard by drawing a dick picture next to her mouth on the bathroom wall. 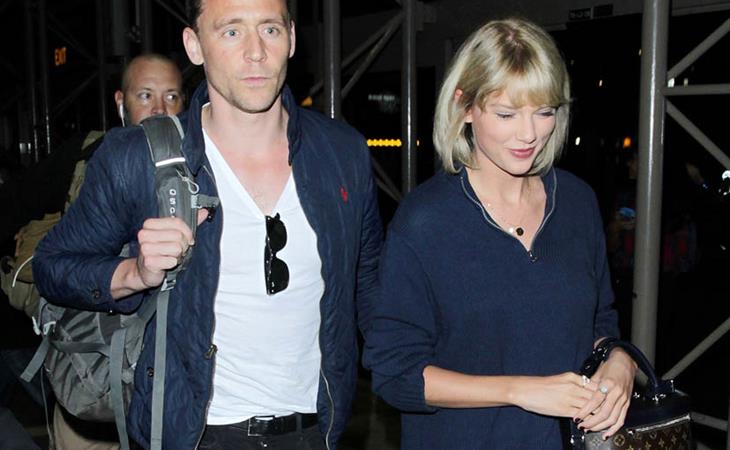