Friends with The Other Woman

I think maybe I have too much holiday cheer. Because I just watched the first trailer for The Other Woman starring Cameron Diaz, Leslie Mann, Kate Upton, and Jaime Lannister and…my first reaction wasn’t “it sucks”. Not that that means it’s amazing. For starters, they probably gave away too much of the movie in the preview. Like, obviously Cam’s going to end up with Lady Gaga’s boyfriend. And, goddamn, you’d think by now, in 2013, we could give the people a story where New York looks a little more diverse? Nicki Minaj changing hairstyles several times doesn’t count. Because she’s still not part of the narrative, is she?

That said, on the plus side, the women don’t hate each other. Rather, they become friends. Good friends. Best friends. I particularly like this line from Cam: “If we find any more mistresses I’m going to have to send her to rehab”. There’s a lot happening behind a sentence like that: affection, closeness, support – key word “support”. And I haven’t liked Cameron Diaz this much in a movie in a long, long time. 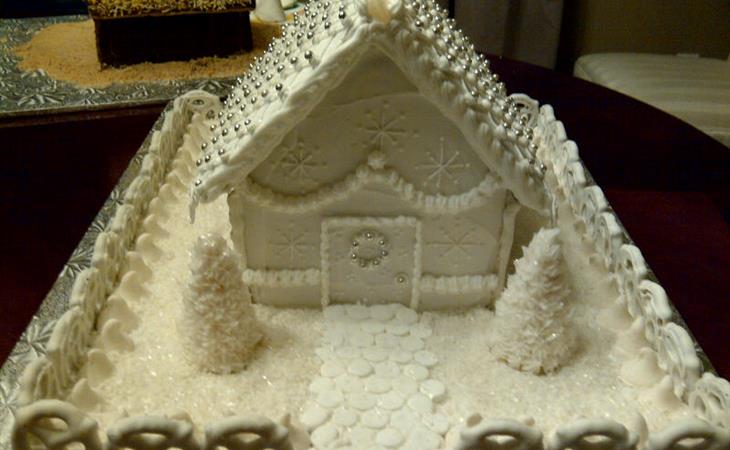 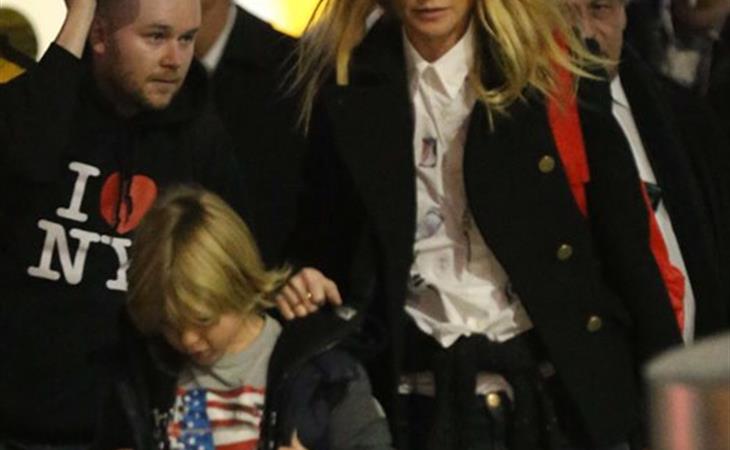 Christmas in the Hamptons?