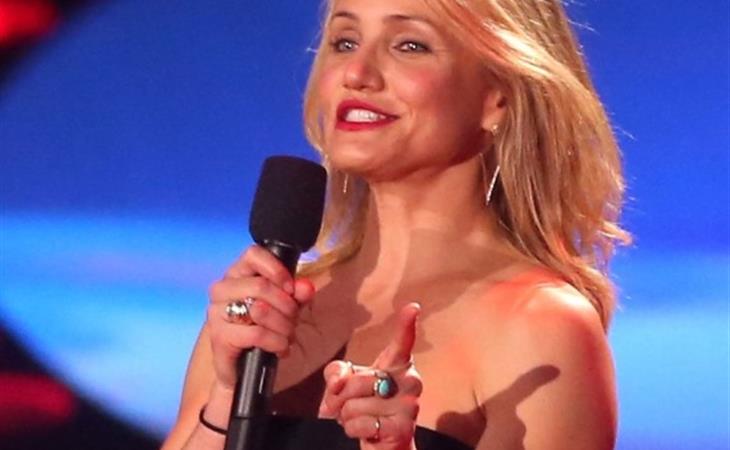 The predominant theme of the texts that Sasha and I were exchanging last night during the MTV Movie Awards were about how f-cking old we are and how we don’t get it anymore. They ran commercials for all these random shows we’d never heard of in the breaks. There was that band we’d never heard of too. I don’t understand the point of Grumpy Cat. Do they understand the point of Menace II Society?

It’s the 20th anniversary of Menace II Society’s win at the Movie Awards! No one wants to celebrate this.

But then something amazing happened…

Cameron Diaz came back to the microphone after Josh Hutcherson won for Best Male and announced that Jennifer Lawrence also won Best Female for “Catching Fires”.

Cameron Diaz made Catching Fire plural. And, Sasha wrote, “So she’s as old and out of touch as we are”.

This comforted us. I hope it comforts you. 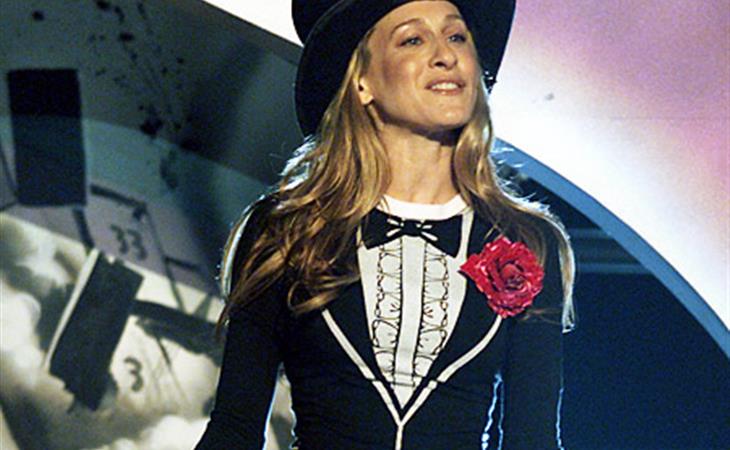 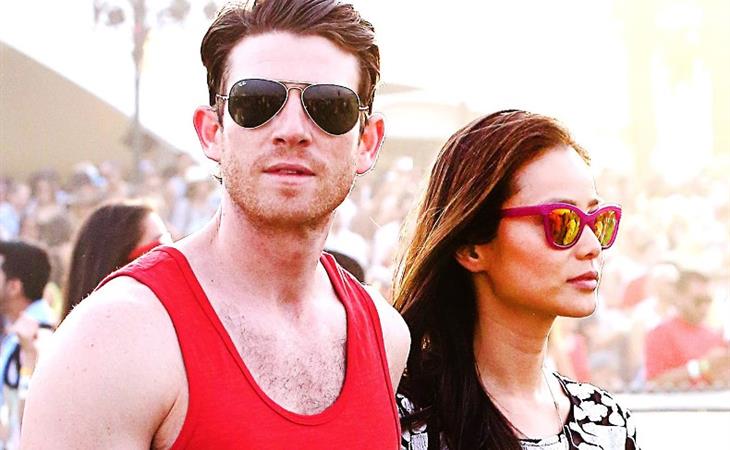 A tank top for no one