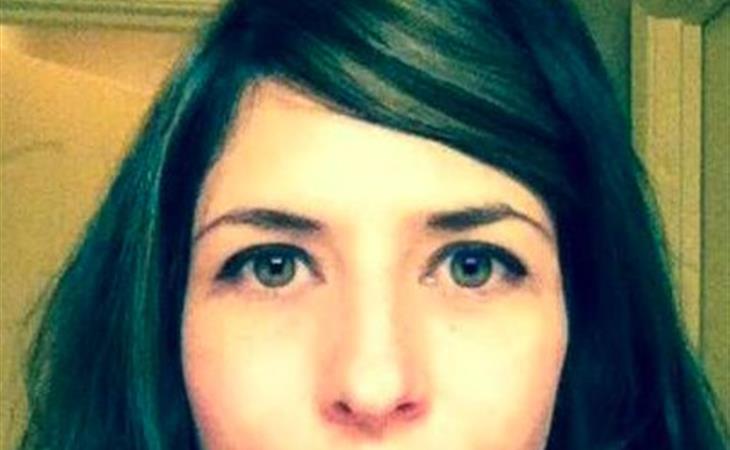 Over the last few years, Hollywood has been challenged to address its diversity problem. For far too long, the majority of the stories told in film and television have been about white men for white men. And those are the same stories that are critically better received and then repeatedly rewarded. But this is not an issue limited to the screen. It also happens in literature and publishing. “Books about women tend not to win awards”, something I discussed with Paula Hawkins, the author of the smash hit The Girl On The Train, when I moderated her session at the Vancouver Writers Festival last October.

Laurie is a professor at Ryerson University and her book Sister Of Mine received the top prize of US$50,000. And even in celebration, Laurie still has a bigger goal in mind. Because when she wrote to me about her achievement, she spent more time being excited about the other Canadian writers who were recognised by Half The World and complimenting another female novelist, Yaa Gyaasi, whose Homegoing is my favourite book of the year. As Laurie noted, “That book is mandatory for the human race. It might be the most important book I've ever read”.

What are you reading this weekend? I’m going with Jessi Klein’s You’ll Grow Out Of it. 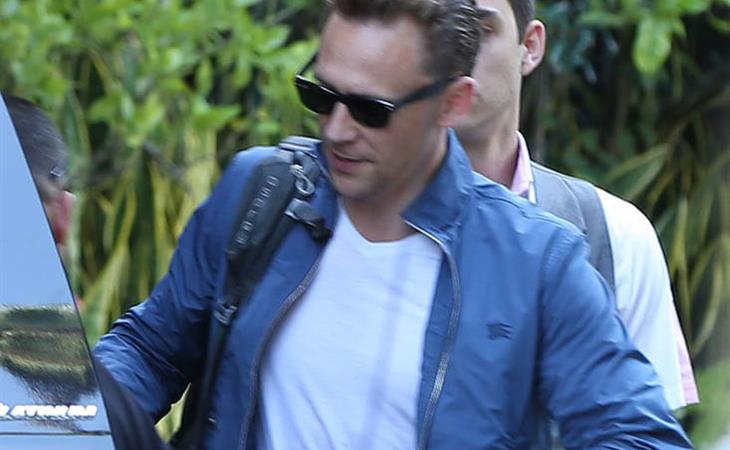 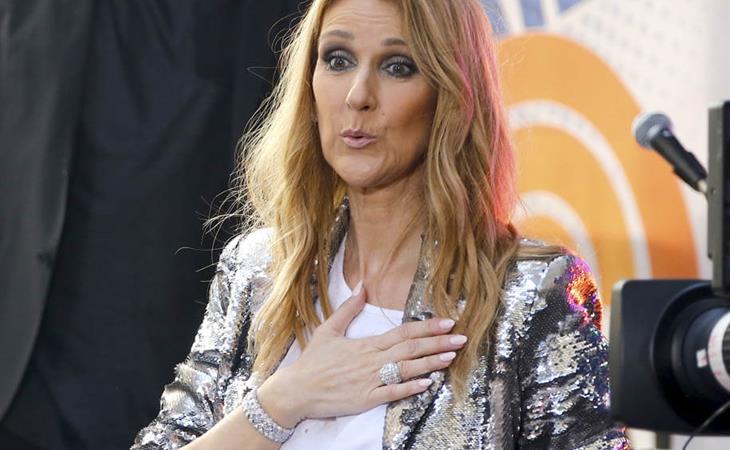 To cap off a great week in gossip