And I don’t mean on the outside.

So Candy Spelling wrote a book. She’s promoting it. Naturally, in order to stir up interest, she’s decided to stick a knife in her daughter’s side and twist it around. Everyone is now losing their sh-t over her comments yesterday during a radio interview in which she decided to put responsibility of Aaron Spelling’s death squarely on her daughter’s fake nasty ass tits:

"My daughter one day decided that she wasn't speaking to my husband, myself and my son, and that's how it's continued for the last, oh gosh, four or five years. And it was sad, that's what killed my husband, actually. He just didn't want to live after that. He [had] just done everything he could possibly do for his daughter, and she wanted no part of him once he couldn't do anything for her."

Later on, she released a statement defending her statements:

“I didn't intend to create headlines. I was asked a question about my daughter not speaking with my family, and I answered truthfully. My husband was very ill, and he had stopped eating and taking liquids.
He called Tori on a daily basis, and never stopped asking if Tori had returned his call. We had to say no every day.”

Damn. That is cold. That is pretty much beyond repair. Like, couldn’t she have worded it any differently?

“My daughter decided to stop speaking to us when my husband would no longer continue writing her blank cheques, especially after marrying that golddigging son of a bitch. This broke my husband’s heart and he never recovered from it.”

Not that I think Candy is lying, because I actually don’t think she is. But not so subtly suggesting that your kid sent her father to the grave is indefensible. And with a mother like that…well it’s no wonder. It’s no wonder Tori turned out the way she did.

No. Not for either of them. They all suck.

Candy a f-cking hag. But never forget little Lola. Little Lola was adopted by Kevin Federline Jr and his then-wife Mary Jo just six weeks before he decided to abandon her for what he thought would be access to the Spelling fortune. Click here for the full story. Anyone with any decency would have at least encouraged him to maintain a relationship with the child. Neither of them cared to.

Instead, Junior chose fame and fortune…and ended up having to keep hustling. Husband and wife hustle together and Candy mom talks incessantly out of her ass.

Three assholes stuck in a sick twisted game. They’ll get what they deserve. 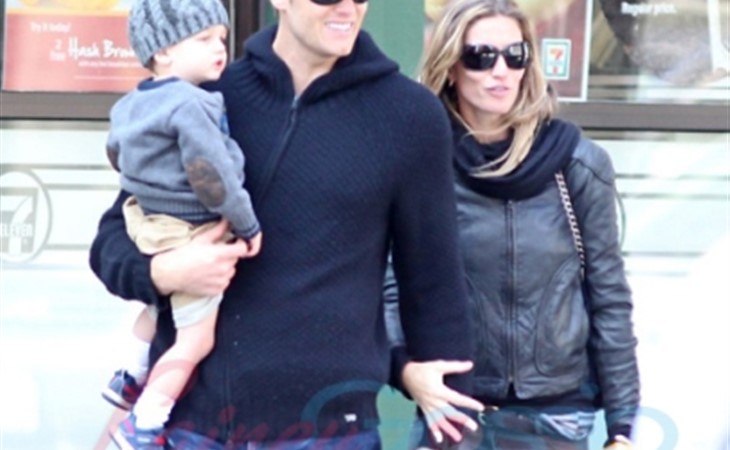